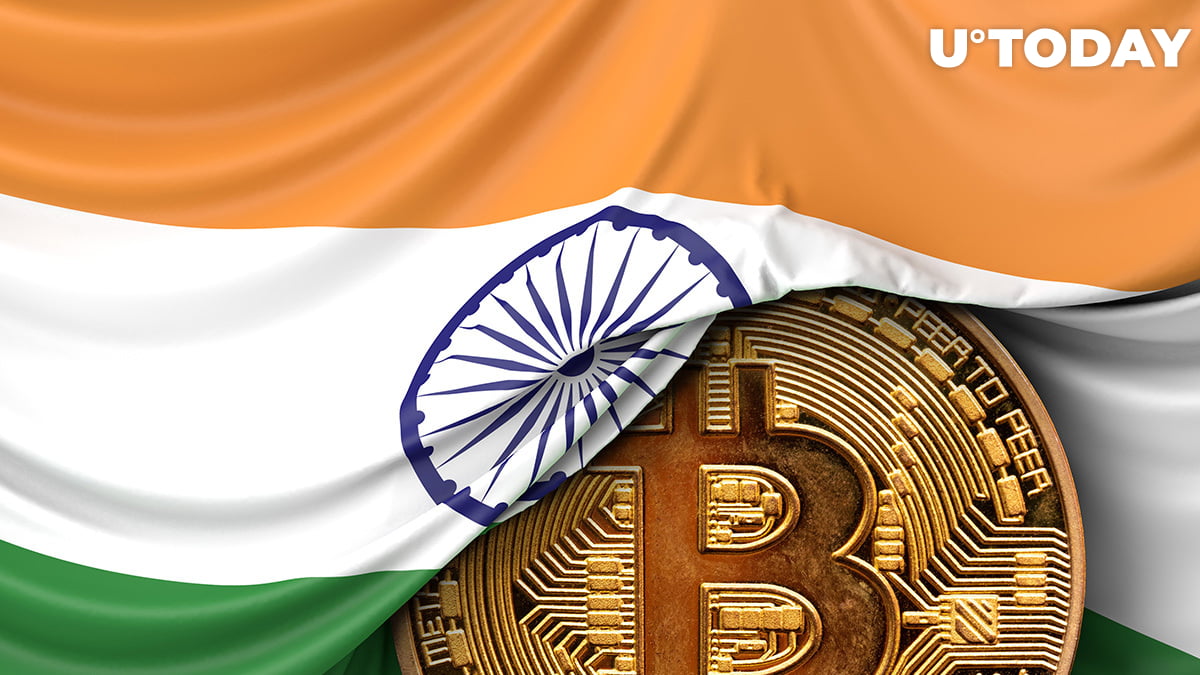 India’s much-anticipated new law on cryptocurrency regulations will be included into the agenda of the monsoon parliament session.

Wait is over: Indian parliamentarians will discuss crypto in July

According to the interview India’s Finance Minister, Nirmala Sitharaman, gave to a local media outlet The Hindu, India’s cryptocurrency bill is finally ready after two years of hard work.

She stressed that the positions of key market players were considered while preparing this bill. According to her, new elements of regulatory framework will highly likely be approved soon:

From our side, I think one or two indications that I have given is that at least for fintech, experiment and pilot projects a window will be available. The Cabinet will have to make a decision.

This bill had been included into the agenda of the Budget session of the Parliament in February and March, but this session was shortened due to nation-wide restrictions.

India is well-known for its unclear position on crypto. While the draconic ‘ban on cryptocurrencies’ has been lifted, the Reserve Bank of India (RBI) still prevents all banks in the country from delivering services to cryptocurrency exchanges.

Cryptocurrencies have gained a notable popularity in India: the country has given the origin to a number of globally recognized projects like Polygon (ex-Matic), L2 scalability platform and the WazirX cryptocurrency exchange.