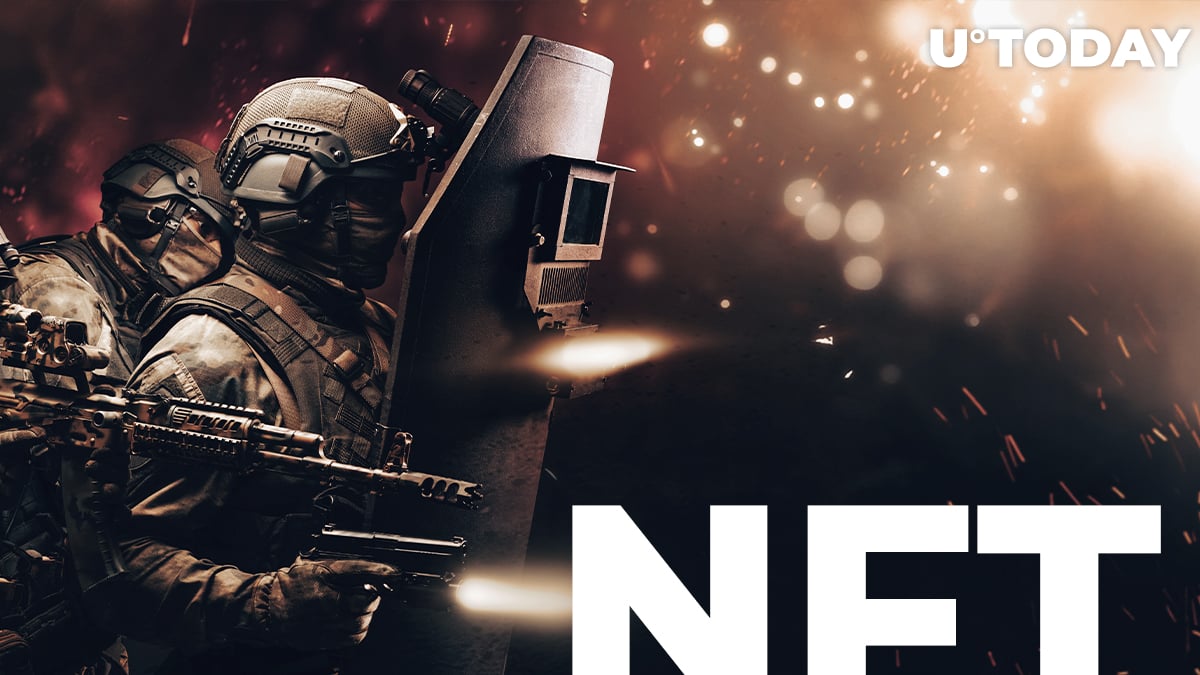 Gabriel became one of the best-known players in the CS: GO community after winning two Major Championships, the largest eSports event in the world, with a prize pool that varies from $250,000 to $2 million. To become a Major Champion, one's team must get through a large pool of competitors.

FalleN's team, Luminosity Gaming, won its first major in 2016 by taking first place in the MLG Major Championship: Columbus, taking home $500,000 dollars. After that, Gabriel and his teams won 10 CS: GO tournaments, which included another Counter-Strike Major Championship, ESL One Cologne 2016. Thanks to a series of successful tournaments, Gabriel made it to the Forbes 30 under 30 list, which includes the most successful industry representatives under 30 years old.

Nowadays, Gabriel is part of Team Liquid, which is one of the most successful teams in the eSports industry with a total of $40 million in team earnings.

But Gabriel is not stopping at the gaming and eSports industries only. Today, he is a successful entrepreneur and politician. He created his own company, "Games Academy," which has become a successful eSports organization. His business experience worked in his favor once again when he decided to join the trending NFT world with 2Crazy eSports NFT platform.

2Crazy is the ultimate NFT platform that allows you to auction, trade and play with awesome NFTs that are being released on the platform. With NFTs from 2Crazy, you receive additional opportunities to make a profit, like lotteries, giveaways and NFT drops from those who stack the $2CRAZY token.

If you are not familiar with NFTs, here is a brief explanation: an NFT is a unique non-interchangeable digital asset based on blockchain technology that, at its core, is data stored on a digital ledger. NFTs are used to represent media content like videos, pictures and music. Find out more about NFTs here.

The 2Crazy Platform is undergoing active development with future plans like integration with Binance Smart Chain and deploying its own NFT use cases. The end goal of the platform is to create its own licensed gaming to become part of the professional eSports scene.