Choosing the Right Platform for Your Blockchain Application

Heewon Jang
Ethereum and EOS are facing many problems and developers, perhaps, should consider alternatives. What criteria must they check? What alternative are there? 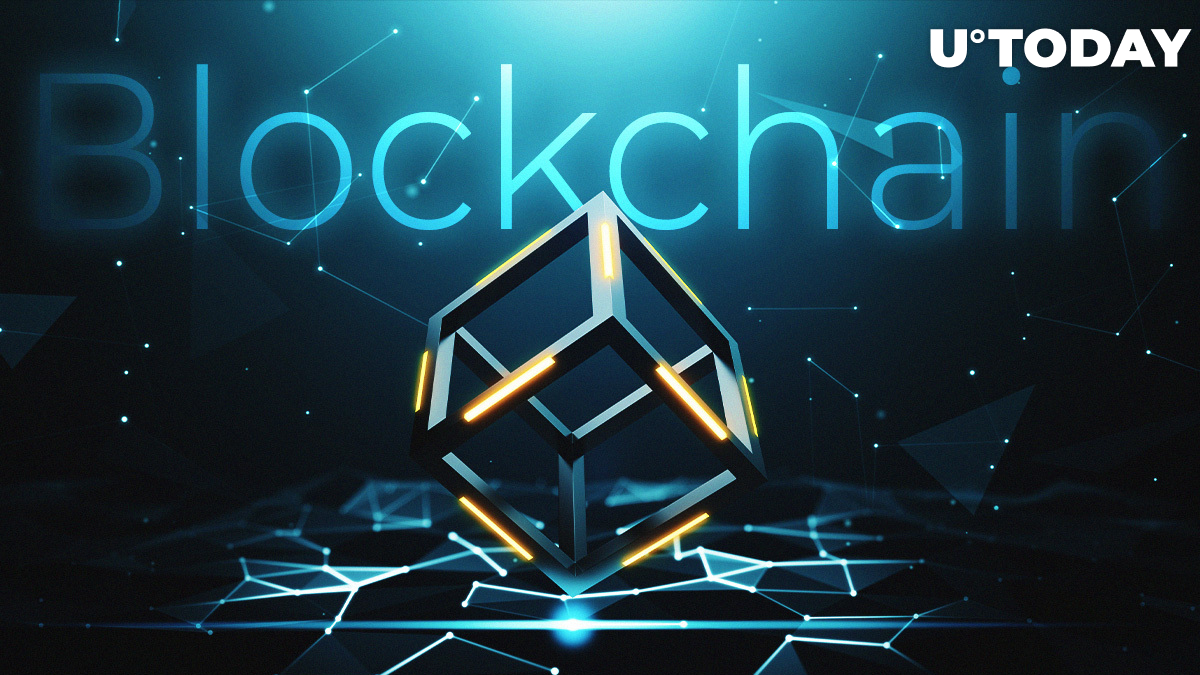 Since the genesis block of Bitcoin, developers have been trying to improve on blockchain technology. Ethereum’s smart contract functionality was the first biggest leap forward. However, fast-forward six years to now, and Ethereum isn’t necessarily aging well. Although it still hosts a large number of decentralized applications, it continues to struggle with scalability. Furthermore, the long-awaited upgrade could be months or even years away.

That said, blockchain capabilities have developed overall, far enough that there are now plenty of alternative options. But how to choose the right one when there are potentially dozens of variables at play? Here are a few things to consider.

Scalability is Ethereum’s most significant challenge and a factor that will no doubt be a consideration for anyone actively looking for alternatives. This is particularly true for developers looking to build high-throughput dApps such as a game or exchange. Platforms that can support a high number of applications without compromising on throughput speeds will best serve these needs.

A lack of usability is one compelling argument for why blockchains continue to struggle with mainstream adoption. While Ethereum is the most-used platform, it requires end users to own Ether to pay for transactions, which is a huge point of friction for newcomers. Some successor blockchains have put in mechanisms that can overcome these usability issues.

There are a few considerations here. Firstly, the availability of documentation and support for building a dApp. Although the platform’s website is a good place to start, the size of the developer community is usually a reliable indicator of the level of information and support available outside of what the platform itself provides. Find the platform’s Discord or Telegram channels, and you’ll get an idea of how easy it will be to ask questions or search for answers. This brings us to the next point.

There are now so many blockchain platforms that it seems almost impossible that they can all last the distance. Rather than considering just what the platform promises, consider how much development activity it already has on it. The more projects that are building on any given platform, the more likely it is to withstand the pressure of competition.

Although many blockchains make some claim to decentralization, some are more decentralized than others. Bitcoin and Ethereum are both highly decentralized, which makes attacking the network so expensive and difficult as to be prohibitive. However, other blockchains have come under attempts to stage a 51% attack. Consider which governance model is in use and check whether the network has been attacked in the past.

Over the years, blockchain development teams have had some very public disagreements and meltdowns. One of the most prominent in the past was Jed McCaleb’s dramatic departure from Ripple back in 2013. However, there are plenty of recent examples, such as IOTA. These incidents can lead to volatility in the token price at best or a project shutdown at worst. Choosing a project with an established and stable team reduces the risk that will happen.

Platforms to Consider as Ethereum Alternatives

Ardor was launched by its parent company, Jelurida, back in early 2018. It has its roots in predecessor Nxt, a proof-of-stake blockchain that’s been in operation since 2013. Ardor aims to improve on some of the limitations of single token blockchains with an innovative parent-and-child structure. Anyone can build their own child chain, with its own token, and put multiple applications to work on it.

Ardor emerges favorably when compared to the criteria listed above. It uses transaction pruning to avoid blockchain bloat and ensure scalability. Jelurida offers plenty of documentation via a dedicated learning hub, and developers can direct any queries or issues to the company itself.

Child chain operators can sponsor transaction fees on behalf of users, meaning there’s no requirement for newcomers to deal with cryptocurrency exchanges or wallets. As a company, Jelurida has been operating with the same founder team since its inception in 2016. There are several projects already up and running on their own child chains, including real estate investment company Max Property Group, and crypto gateway service Bitswift.

Matic Network operates as a second layer on the Ethereum network. It’s an optimized version of the Plasma scaling protocol, meaning that Matic offers many similar benefits to programming on Ethereum, but at scale. The side chain operators also serve as stakers and delegators in Matic’s proof-of-stake consensus method. The project received early backing from Coinbase Ventures and Binance, having launched its token via the Launchpad IEO platform.

Considering Matic alongside the criteria defined above, it also compares favorably. As mentioned, it’s scalable and capable of handling up to 65,000 transactions per second. It offers comprehensive documentation and tutorials for developers. The project places a significant focus on usability for end users, aiming for a comparable experience to centralized applications.

The Matic team is based in India and is well-established, also boasting advisers from projects including Decentraland and Coinbase Wallet. There are several dApps building on Matic, including trading platform and data aggregator Crypto Control, and universal cryptocurrency for gamers, Pocket Full of Quarters.

As blockchains become more interoperable, the question of “which platform” may become less of an issue, as developers will be able to leverage the combined benefits of different ecosystems. However, for now, using some critical assessment criteria is a sound means of weighing up the potential options based on the priorities of your project.