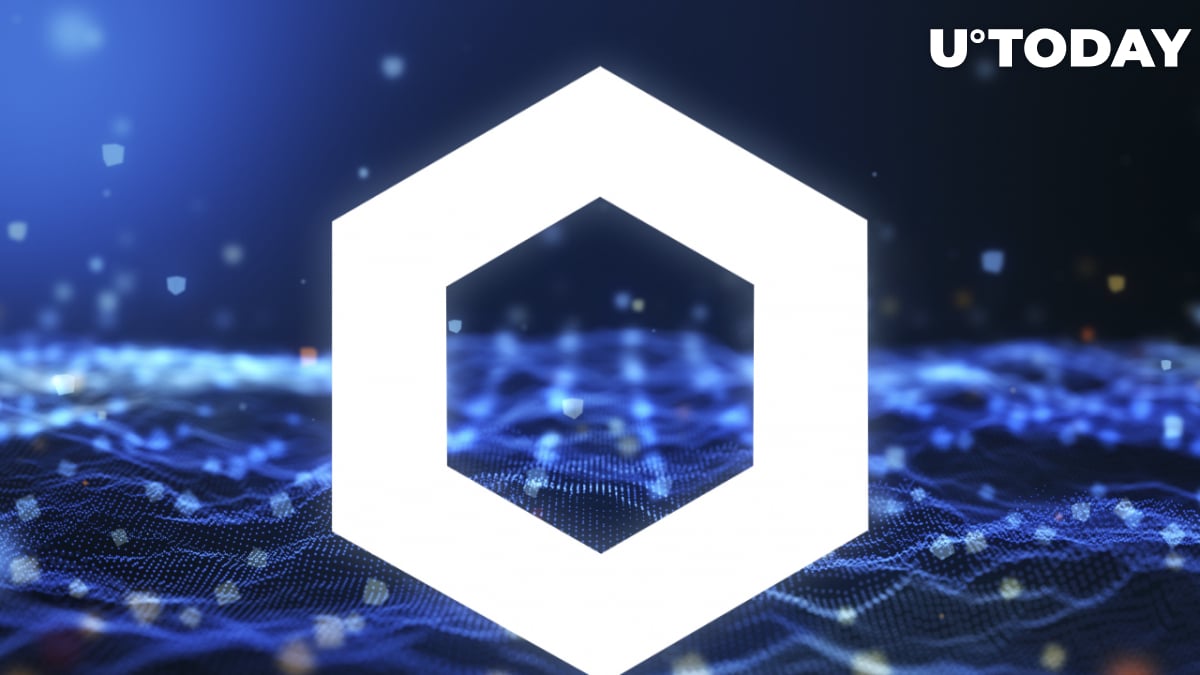 According to WhaleStats, Chainlink has become a top hit among Ethereum whales as it ranks as the most traded token in the last 24 hours.

WhaleStats tracks the wallets of 1,000 ETH addresses and their holdings. As per the most recent data, Chainlink now accounts for 1.21% of all holdings, or $259,571,965 worth, on whale-tier addresses.

Shiba Inu remains the biggest token position by dollar value, accounting for 8.52% of holdings, or $1,817, 665, 171 worth. Ethereum whales have been buying and selling LINK in the last 24 hours as the coin ranks among the top 10 purchased and sold tokens, according to WhaleStats metrics.

Chainlink steadily declined from Nov. 11 highs of $38.32 to lows of $16.72 during the Dec. 4 market sell-off. The price is presently consolidating around the $20 mark as investors seek clues on further action. The decentralized oracle blockchain remains down more than 60% from May 10 all-time highs of $52.88.

Whales typically take advantage of periods of dips or macro consolidation to accumulate their favorite tokens.

The accumulation phase of the market cycle signals a flattening of prices when the market has bottomed after a recent high. Despite the dull price action, Chainlink remains one of the most widely integrated networks.

Recently, weather forecasting source AccuWeather announced a live node on Chainlink. Chainlink was trading up 4.06% for the day at $20.30 while ranking as the 20th-largest cryptocurrency by market capitalization.