Tomiwabold Olajide
Cardano's TVL is facing an increase once again, as seen in 24-hour change 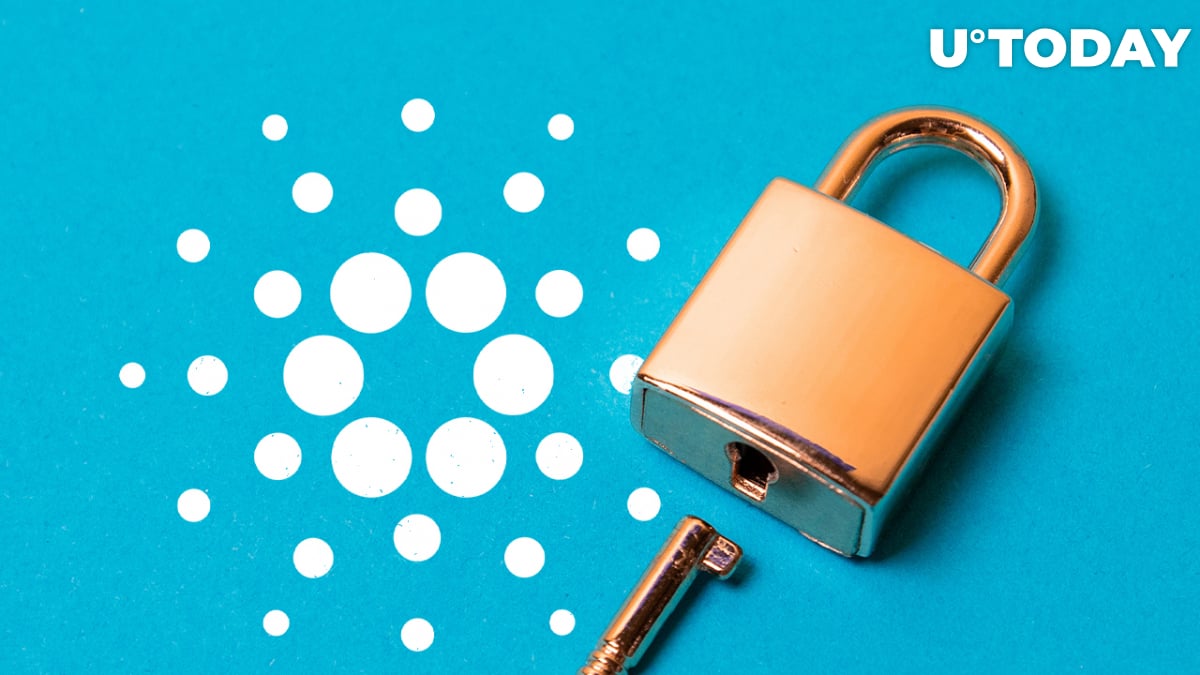 According to data from DefiLlama, the Cardano DeFi ecosystem has attracted more funds, recording a positive 24-hour change of 6.04% in its total value locked (TVL). Between May 19 and May 21, Cardano's DeFi witnessed inflows of nearly $73 million. This is reflected in the surge in total value locked (TVL) from roughly $124 million on May 19 to $197 million on May 21. Although this spike was short-lived, Cardano's TVL is facing an increase once again, as seen in the 24-hour change.

The majority of funds on the network are concentrated on the MinSwap decentralized platform, with $64.35 million currently locked. Second place is held by the recently launched Wingriders, with $34.08 million locked up. SundaeSwap currently has $32.56 million in total value locked in it.

The ADA price tested lows of $0.50 on May 20 before it rebounded. At the time of publication, ADA was trading up nearly 6% at $0.547, thus setting up to mark the third consecutive day of positive price action. More than 800,000 native assets have been issued on the Cardano network since March as the number of projects faces growth.

According to recent statistics shared by IOHK, the number of native assets issued on Cardano is presently 4.8 million.

Over the weekend, IOHK shared the latest statistics regarding the network. Currently, 943 projects are building on, while a total of 85 projects have recently been launched on Cardano. The number of NFT projects also rose from the past week to 5,656 and the number of Plutus scripts was given as 2,714.