Cardano’s RayStake Will Hunt Down Recent Attacker Unless He Returns Stolen Funds: Details 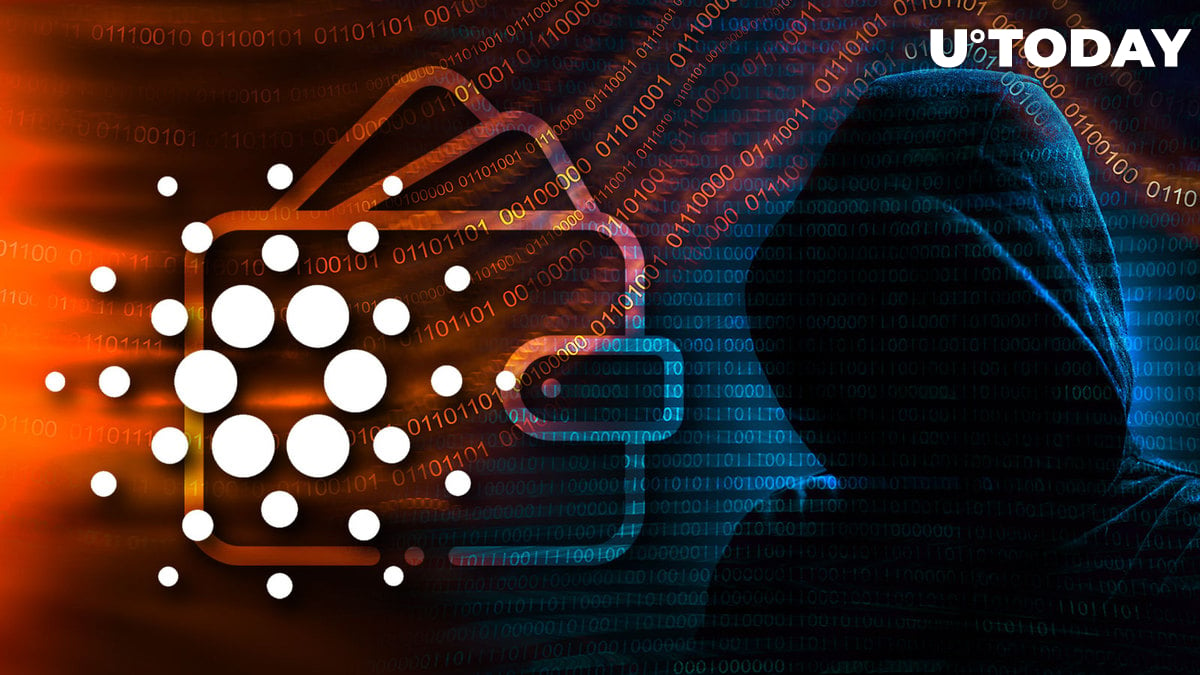 The hacker managed to steal a large amount of crypto, which he later sold for nearly half a billion ADA.

Now, the team offers the hacker to return the funds, allowing him to keep a percentage from it. Otherwise they threaten to launch a “wanted” campaign and give a reward to those who will help hunt the attacker down.

Details of the RayStake exploit

According to the blog post, the attacker managed to change a stake key in the payment address, thus making the vending machine to shift crypto to the hacker’s wallet.

The RayStake team say they know on which addresses the attacker holds the 412,253 ADA, publishing them in the blog post.

Settlement offer to the hacker

The RayStake team has offered the hacker to settle this matter if he returns the ADA he got for the stolen funds to their address. In this case, they are willing to leave him 20 percent of that amount, pretending that he is a “white hat hacker”, who helped them find a vulnerability in the system.

According to them, the hacker has left “a lot of digital footprints” that will help DPS Cyber Security keep him in their crosshairs.

If this offer is not accepted, on Monday, RayStake will launch a campaign to hunt the hacker down by offering 10,000 ADA as a reward.

👨‍⚖️ We have published a summary of what happened to RayStake during the rewards incident: https://t.co/mqxoqMQobK

PS. Attacker there's an offer for you
PS2. On Monday, we will launch a "wanted" campaign with a reward of 10,000 ADA to find the attacker pic.twitter.com/UUk03Zrnb0