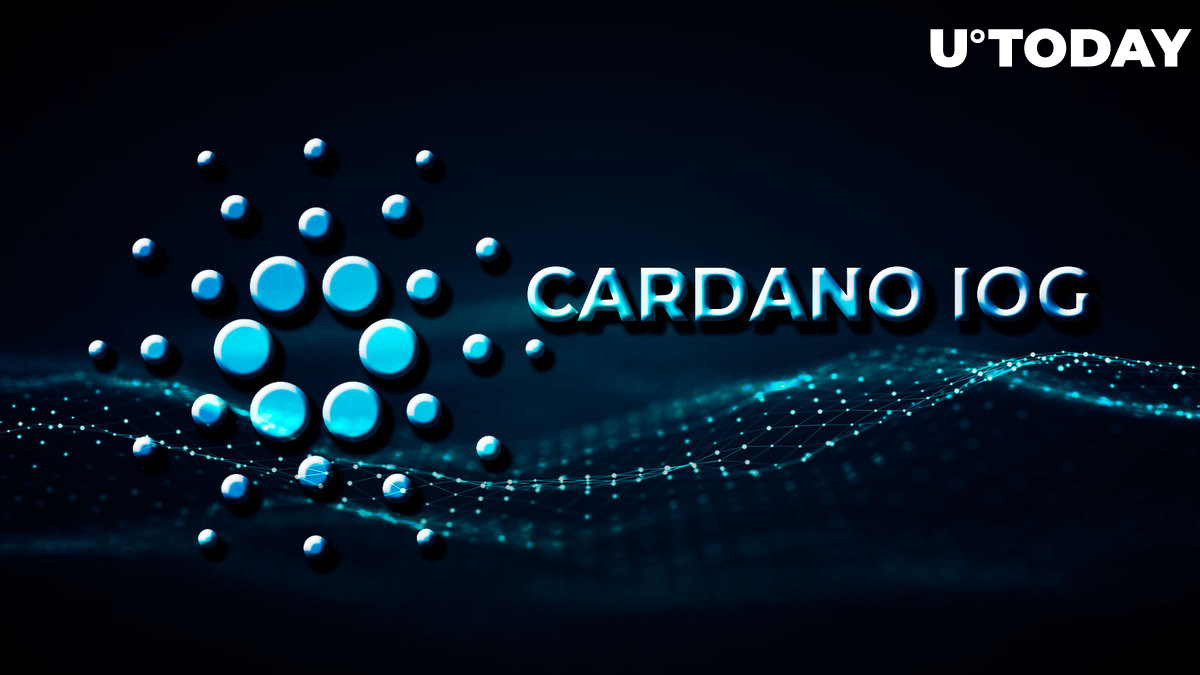 Proof of work is done by miners who compete to create new blocks full of processed transactions, and it is energy intensive. Proof of stake, on the other hand, is done by validators who stake to participate in the system. Cardano uses the proof-of-stake consensus.

Bitcoin has seen harsh criticism from climate activists and environmentalists for the amount of energy that its network needs to operate. As reported by U.Today, veteran trader Peter Brandt criticized Bitcoin's energy consumption, stating that the cryptocurrency was "useless without an exorbitant use of energy."

Thus, the reduction of proof of work's (PoW) energy cost and carbon footprint is one of the most discussed topics in the crypto space. Substituting the PoW primitive in Nakamoto's longest-chain protocol with proof of useful work (PoUW) has long been postulated as an ideal solution in many respects but, to this day, the concept has lacked a convincingly secure realization.

Proof of useful work as proposed by IOG addresses the problem of energy efficiency by repurposing the computational effort required to maintain protocol security to solve complex real-world problems. In general, the POW network is kept secure by the fact that 51% of the network's computing power might be needed to defraud the chain.

Let's try this again. If you're an SPO, then please start the upgrade path. 1.35.3 is heavily tested, and it's more likely than not going to be the version for the HFC. Run through preview -> Devnet -> Pre-Production -> Mainnet: pic.twitter.com/9VDtRPKTTY

According to Cardano creator Charles Hoskinson, the recently released Vasil node 1.35.3 remains "heavily tested" and may more likely be a suitable candidate for the Vasil mainnet hard fork.

On July 3, IOG announced that the Cardano testnet had been hard forked to Vasil functionality. The team then proceeded to work on the initial node version 1.35.0, and then 1.35.1 and 1.35.2 after bugs were discovered.

In the past week, IOG launched a new node version, 1.35.3, and said it might trigger the mainnet hard fork with it if there are no significant new issues. The Cardano developer also noted the Vasil upgrade remained the most ambitious program of work it had undertaken, so safety and security were its top priorities when managing the upgrade.