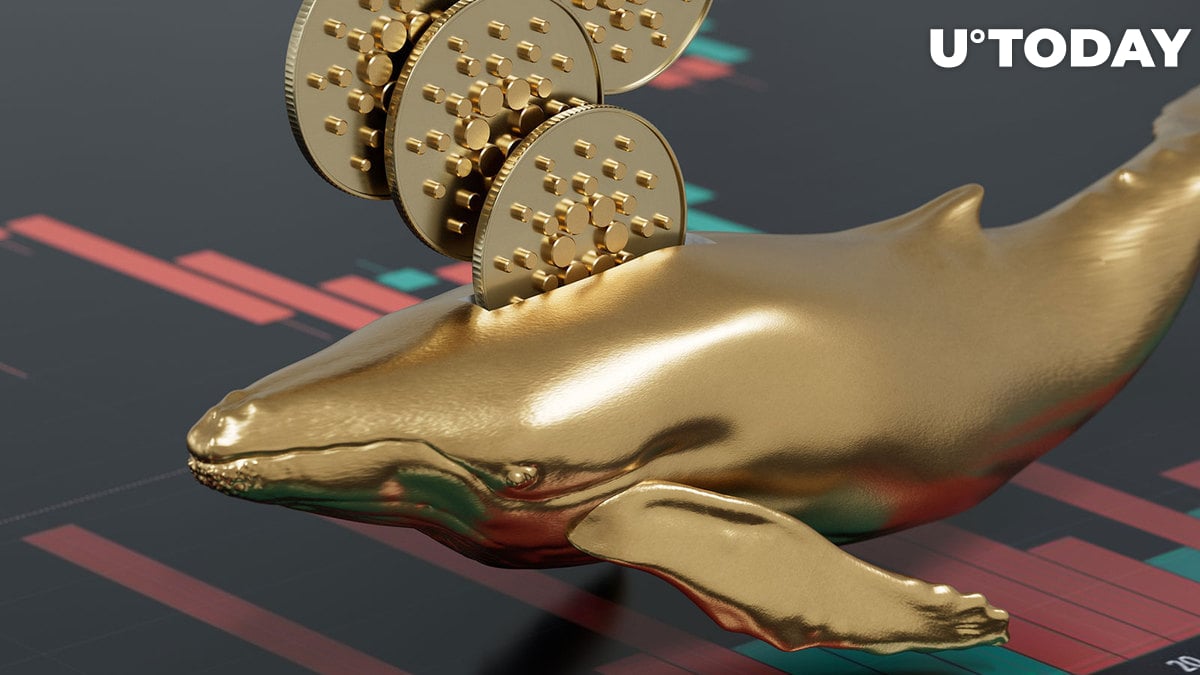 According to WhaleStats, Cardano's ADA ranks among the top 10 purchased assets for the 100 biggest BSC whales in the last 24 hours.

Aside from this, Cardano is experiencing increased on-chain activity, with a 400% rise in new Cardano wallet addresses since the FTX crisis.

Cardano remains relatively untouched in the midst of what some refer to as the industry's biggest crisis in years, the FTX collapse.

According to Cardano founder Charles Hoskinson, the damage FTX caused will cascade down, greatly affecting other crypto firms. He expressed his joy, however, that Cardano has not been mentioned at all.

Cardano-focused Twitter account ADA Whale praises Cardano's stance in the current crisis: "An almost dogmatic focus on security, decentralization, science, fair distribution, and doing everything on-chain is as close as crypto will get to self-regulation. The Cardano community is a pretty bullshit-free zone, and we invite all other well-meaning groups to team up with us."

Cardano DEX SundaeSwap has reassured its users in light of recent events in the blockchain financial landscape. It says that SundaeSwap as an entity remains unaffected and well positioned for the future growth of DeFi on Cardano.

Alameda Research was a seed investor in SundaeSwap Labs dating back to September 2021, it stated in a tweet. The bankruptcy filing may result in Alameda's interests being sold, but that will not at all affect the continued operation and growth of SundaeSwap Labs, it continued.

SundaeSwap reveals its financial viability and further added that Alameda has no control over the "Labs' " assets. As a U.S.-based company, SundaeSwap Labs has never had access to FTX and, therefore, was completely unaffected by the FTX and Alameda liquidity crisis.