Cardano Plans to Launch Another DEX in February, as per Latest Updates from IOHK 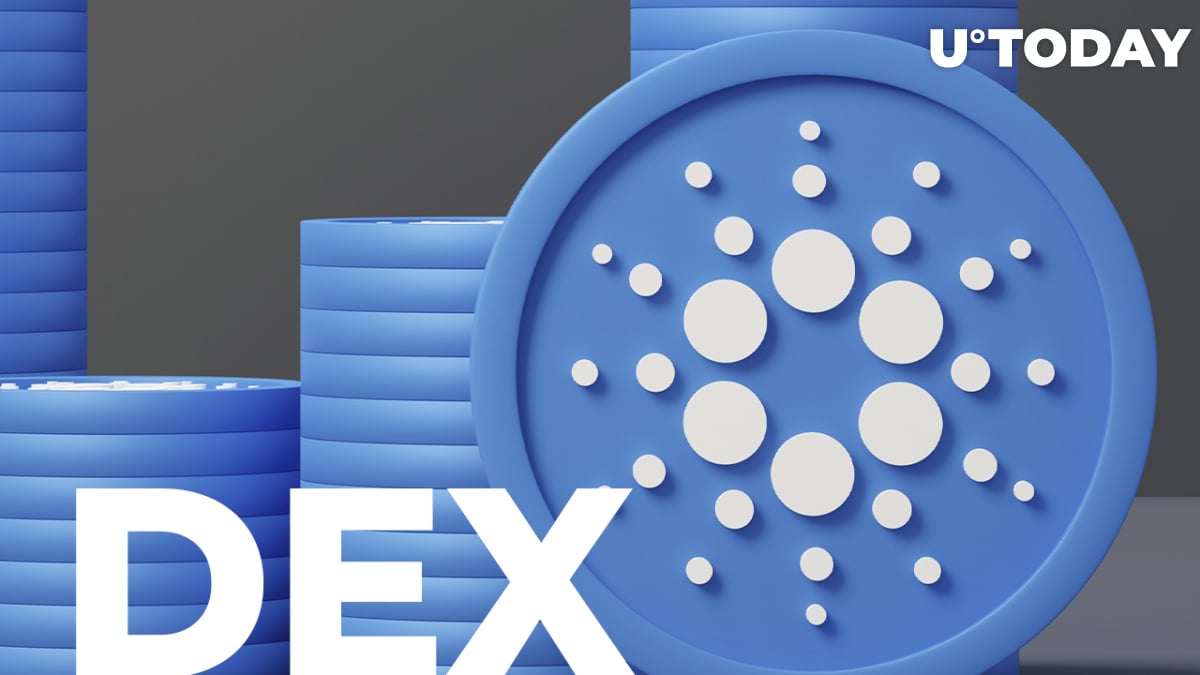 ✨ The flourishing #Cardano #DApp ecosystem continues to grow. Let's have a look at yet another recap of #BuildinOnCardano and review what's happened in #Cardano ecosystem over the last 10 days.

IOHK hints that the OccamX built-in collaboration with Milkomeda, a Layer 2 protocol for delivering EVM capabilities to non-EVM blockchains, will launch the first public version of its Cardano decentralized exchange (DEX) in February.

The OccamX DEX, which will allow users to earn, swap and provide liquidity to a large number of Cardano Native Tokens (CNTs) available on the market, might launch in February on Milkomeda mainnet. OccamX is powered by the OCX token that will be used for providing liquidity and trading fee reductions.

The first DEX launched on Cardano, SundaeSwap is a decentralized trading protocol and token-staking platform that has grown in popularity since its initial release in January of this year.

SundaeSwap DEX has surpassed the $100 million mark in total value locked. According to data from DeFi Llama, SundaeSwap's current TVL stands at $125.79 million.

It has also recorded over 100 million ADA in volume traded since launch.