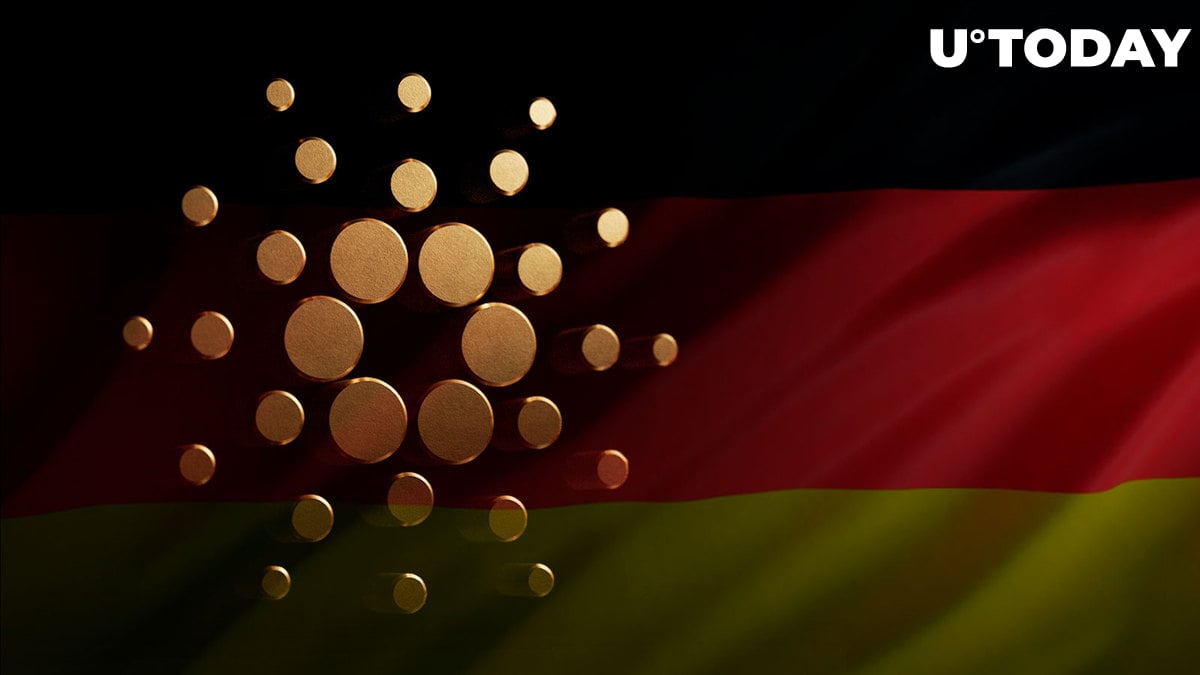 Cardano investment products will now be available to clients of major German banks Comdirect and Onvista. This comes as Valour announced an agreement with both banks, as a provider of crypto products for retail clients in Germany.

Comdirect, a brand of Commerzbank AG, is reportedly the third largest German bank and boasts over three million customers. It provides online brokerage, banking and advisory services in Germany, as well as access to 46 stock exchanges outside Germany. Meanwhile, Onvista is an online broker and a subsidiary of Comdirect Bank AG.

Aside from Cardano investment products in the form of an ETP, Valour, a provider of ETPs, also offers Polkadot, Solana, Avalanche, Cosmos and Enjin coin ETPs, as well as those in Bitcoin and Ethereum.

According to the CoinShares report, a broad set of altcoins, including Cardano, saw inflows totaling $3.9 million in the past week.

Cardano founder Charles Hoskinson has reacted to a document making waves on Twitter about restrictions on buying cryptocurrencies in Canada.

A Twitter user named "Mo" had shared a document indicating that cryptocurrency users living in certain provinces in Canada would only be able to buy other cryptocurrencies worth no more than $30,000 per year. This, however, does not apply to Bitcoin, Ethereum, Litecoin and Bitcoin Cash, which do not have limits on buying.