Tomiwabold Olajide
Cardano recovered, reaching highs of $0.613 on May 16 after three days in the green 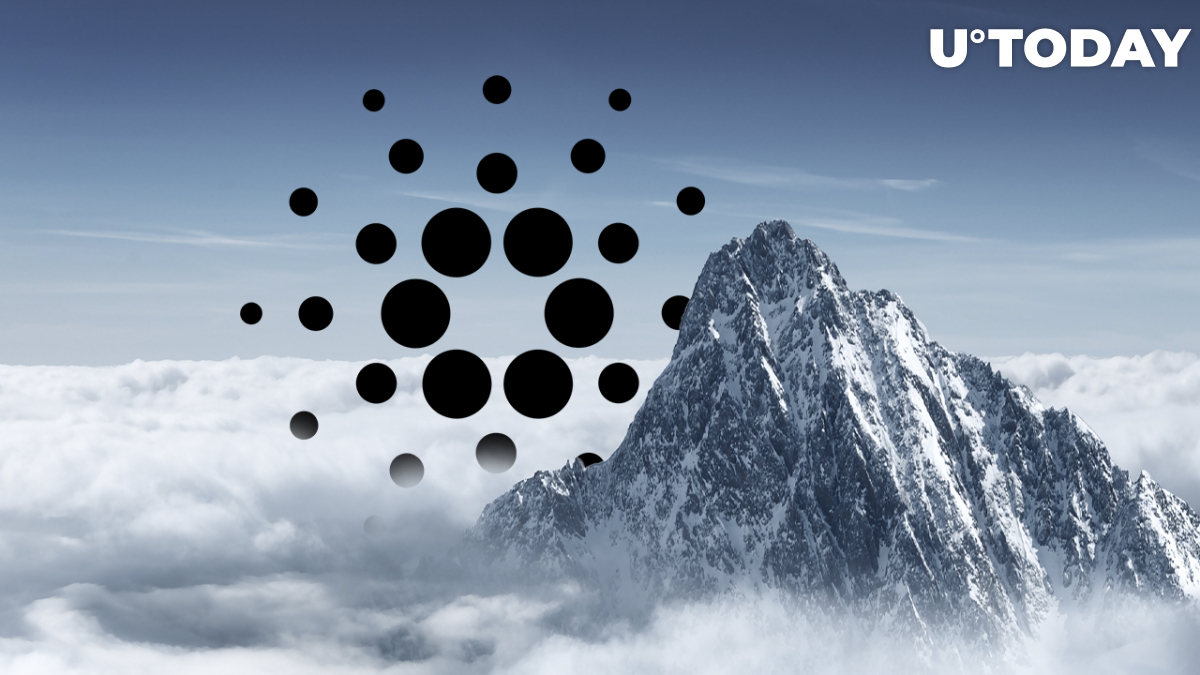 As the Cardano flag reaches the summit of Mount Everest, Cardano founder Charles Hoskinson has praised the community's dedication. "We got marketing," says the IOHK CEO, praising Cardano's strong community. ‘’It now has three million members and is growing."

The difference between cardano and the other alts. They pay to do stuff like this. The Cardano Community just does it themselves out of love for the ecosystem and philosophy. We got marketing. It's three million strong and growing. https://t.co/cRdnmGZPZz

According to the Cardano Insights Twitter account, the project's subreddit is approaching 700,000 users. Overall, Cardano now has 937 projects in development, up from 925 previously.

#Cardano flag 8848m on top of the world ? "thank you Charles"
When i get home it'll be in the post, to warm sunny Colorado ? @IOHK_Charles #CryptocurrencyNews #Crypto pic.twitter.com/yYrPvuVqvI

Cardano has recently released 84 projects, while the total number of NFT projects is up to 5,549. According to the latest figures published by IOHK, Cardano native tokens have also increased to 4.7 million.

Cardano dropped to lows of $0.39 in the past week as the crypto market experienced a sell-off. Cardano recovered, reaching highs of $0.613 on May 16 after three days in the green. Cardano is currently losing ground after gaining over 4% during the day. Cardano was trading at $0.553 at the time of publication, after hitting intraday highs of $0.613.

On-chain analytics, Santiment noted heightened whale activity for the seventh-largest cryptocurrency over the weekend, which was reflected in the three-day bounce.

"Cardano's whales showed a flurry of transactions yesterday as prices were bottoming out to $0.40, between 8 am and 12 pm UTC. These spikes have very commonly indicated price direction changes for ADA, and we’re monitoring further whale activity closely."

Without the inclusion of staked governance tokens in TVL valuation, Cardano's TVL stands at about $174.74 million. While the increase might seem insignificant, Cardano's TVL (staking included) has steadily declined since peaking at $434.74 million on March 28.