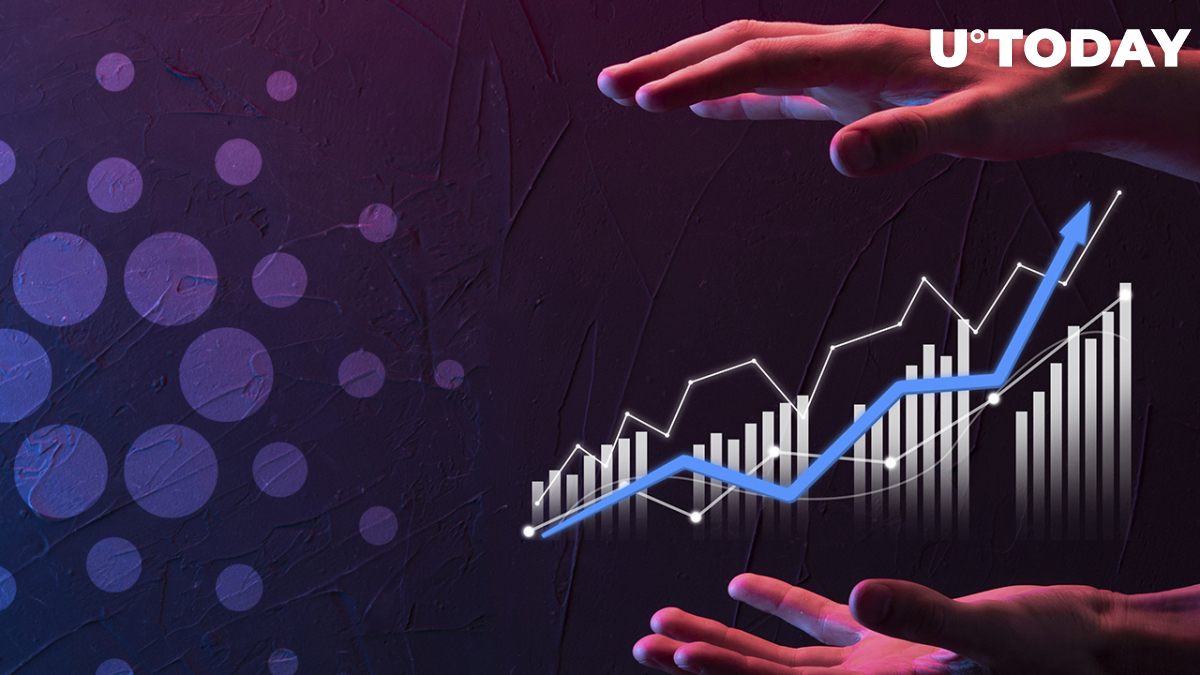 On-chain analytics firm Santiment notes that the crypto market is looking relatively underbought despite the recent increases seen for most altcoins in the last 24 hours.

With #Bitcoin regaining $44k and #Ethereum back to $3,080, #altcoins are the major breakout stars over the past 8 hours with markets still looking underbought. Average trader returns across multiple timeframes still have many assets in green 'Opportunity Zone' territory. pic.twitter.com/1E2QJU62wR

Bitcoin and other cryptocurrencies advanced on Tuesday, reversing an earlier pullback. Bitcoin reached intraday highs of $44,180 on Feb. 15, Ethereum surpassed the $3,000 barrier and altcoins gained between 3% and 10%.

The on-chain analytics firm notes that several altcoins, Cardano inclusive, have plunged into the green "Opportunity Zone" territory as average trader returns declined across the board.

The recent volatility in the crypto market caused trader profits to plummet particularly hard as most tokens fell from 2021 highs.

The Cardano (ADA) network has reached a number of milestones in recent months, including overtaking Bitcoin and Ethereum in terms of transaction volume in the previous few days.

According to one top crypto analyst, despite the progress made with network growth, ADA remains undervalued. According to CoinMarketCap data, ADA was trading at $1.09 at the time of publication, up 5.07% in the previous 24 hours.

As U.Today earlier reported, Cardano appears to be undervalued at recent price levels, according to Santiment's Market Value to Realized Value (MVRV) indicator, which was posted by crypto analyst Ali Martinez. The cryptoanalyst pointed out in a tweet that the (MVRV) indicator shows Cardano has not been this undervalued since the March 2020 market crash.