Sabrina Martins Vieira
Layer 2 projects should be concerned with bringing more attractions in order to not die with Ethereum 2.0 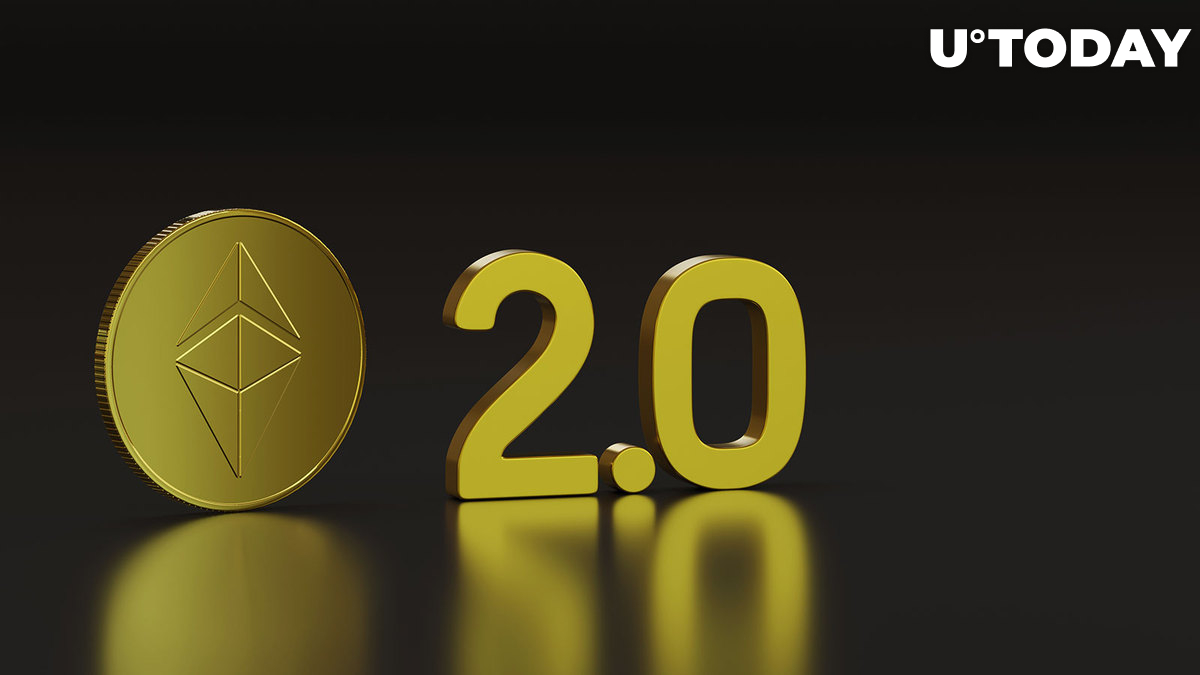 The arrival of Ethereum 2.0 is one of the great promises of the cryptocurrency market at the moment. Made many years ago, its commitment is to work hard to improve the network efficiency of the main altcoin on the market, thus impacting fees and the time it takes for a transaction to be carried out.

Although Ethereum (ETH) has migrated to the proof-of-stake (PoS) consensus model, its network has not yet shown significant improvements when it comes to scalability. Therefore, in addition to altcoin competitors, Layer 2 projects, such as Polygon (MATIC), for example, still draw a lot of attention.

Many investors end up choosing not to use a rival network to ETH, as they believe they are not as secure as that of the greatest smart contract platform. Investors who have been on the crypto market for a while have already noticed this — in a famous blockchain called Solana (SOL) that has had eight network outages since its launch in 2020, at the time of writing.

Therefore, in order not to have this headache and save on fees, a Layer 2 may be the most suitable option.

But what is Layer 2?

Layer 2 is a secondary protocol built from an existing blockchain system.

The big goal of Layer 2 is to solve the problem of transaction speed and the way in which a blockchain manages to scale its capacity to perform many transfers at the same time. By achieving this target, Layer 2 is also able to lower transaction fees.

There are four types of Layer 2. The best known is the model of sidechains that gain notoriety for always managing to have the same operation, regardless of Layer 1, which helps by offering scalability.

The second type of Layer 2 is the plasma chain. This solution has its own algorithm for consensus and generation of transaction blocks.

The third type of Layer 2, rollup, although it refers the blocks to Layer 1, has a long validation time for transactions: up to seven days.

The last type on the Layer 2 list is state channel. It has more complex operations than other forms of network dimensioning. In it, the token is deposited on the Ethereum blockchain and, as a result, a channel is opened, and the entire operation takes place through tickets that are signed at Layer 2 and then at Layer 1.

Polygon is the leading project when it comes to Layer 2. It promises to perform up to 65,000 transactions per second with extremely low fees. In comparison, the ETH blockchain manages to offer an average of 15 to 20 transfers in the same period.

However, with further advances in Ethereum 2.0, the leading altcoin is expected to perform up to 100,000 transactions per second, according to its cofounder Vitalik Buterin. The rate of these transfers is also expected to be lower.

Is there risk in Layer 2 projects?

In fact, Layer 2s seek only to bring scalability to the ETH blockchain, and they may lose market share with the altcoin's complete transition to Ethereum 2.0. After all, what is the point of using a solution when the main network is already enough? In that sense, projects that do not think about reinventing themselves now can expect a place to be saved for them in the crypto graveyard.

This should not be a reality for Polygon, as it did not become the leading Layer 2 by accident. Important partnerships have been made with the scalability solution, and further developments are being made on the MATIC network.

A step that may impact the institutional usability of Layer 2 is the Polygon ID. This functionality, focused on companies, aims to bring data privacy to credit histories, for example, and a decentralized organization, carried out through Polygon.

In addition, Polygon has three features in development that show it may grow even more, regardless of the arrival of Ethereum 2.0. Let’s take a quite look at them:

Polygon Avail: A blockchain focused on data scalability and routine use. It will arrive to bring off-chain scaling solutions.

Polygon Zero: In addition to working with Plonky2, it will be one of the fastest scaling solutions on the blockchain market.