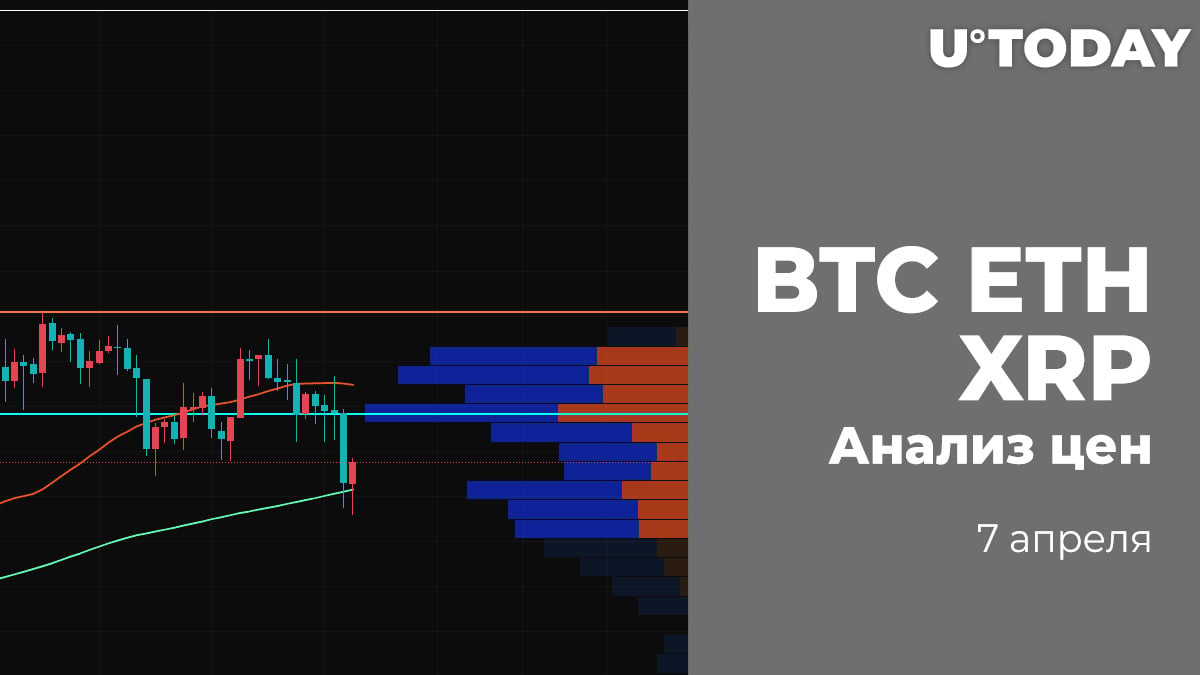 The market has faced a correction as the majority of coins are located in the red zone. Uniswap (UNI) is the top loser, falling by 10% since yesterday.

The rate of Bitcoin (BTC) has declined much less than other coins. The decline is 3%.

On the 4H time frame, Bitcoin (BTC) has the chance to restest the level of $57,800 where most of the liquidity is focused.

However, such local growth should be considered a correction after a sharp decline but not the start of a possible long-term rise.

Ethereum (ETH) is the top loser today as the rate of the chief altcoin has gone down by 5% over the last 24 hours.

From the technical point of view, Ethereum (ETH) is following the price action of Bitcoin (BTC), and one can also expect a bounceback to the local resistance level around $2,060. If bulls manage to fix there, the next target is the area of $2,110 where most of the liquidity is concentrated.

The price of XRP has not lost much compared to Ethereum (ETH). The drop is by 4.20%.

XRP also looks bullish in the short-term view. Even though it is too early to think about new peaks, bulls have the chance to retest the level of $1.029 within the next few days.