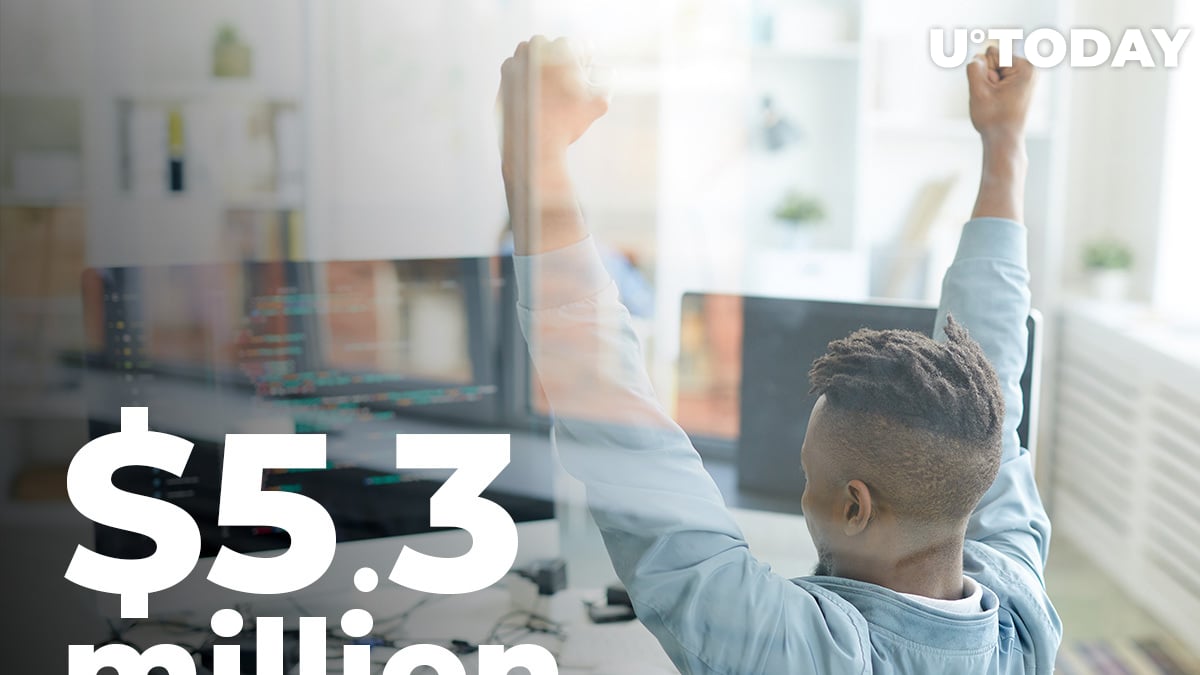 Within its latest funding round, blockchain security auditor Runtime Verification has raised $5.3 million. The funding round was led by IOSG Ventures.

The raised funds will be used to accelerate the development of tools intended to improve the security, reliability, and correctness of computing systems of different blockchains and embedded systems. Another direction is expanding the Runtime Verification global presence and dominance.

The company validated the effectiveness of its approach to security systems and analytical software development during the accelerator programs of developers of five key blockchains.

The company expects to grow rapidly in the coming years due to new products and security tools planned for release. It is also expected that the company will expand its staff, it is focused on recruiting new team members now. Runtime Verification also expects to expand its presence in the APAC region, which will become its priority in the near future. In particular, it created a new business entity in Singapore recently.