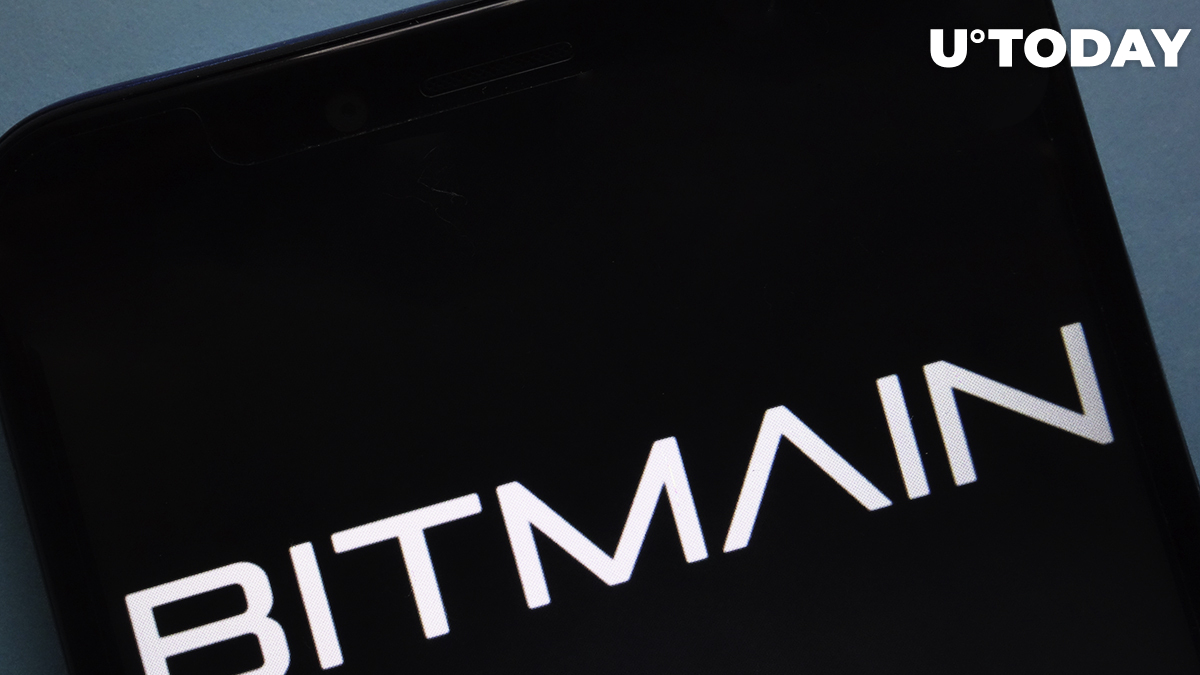 Chinese 8BTC news outlet has tweeted that Bitmain, Chinese producer of crypto mining equipment, has announced that it intends to relieve the selling pressure imposed by miners as they are selling mining equipment on the second-hand market.

Since April, prices for Bitmain miners in China have plunged by around 75 percent, according to Bloomberg.

8BTC has tweeted that the miner producer intends to temporarily stop selling spot miner machines to try and reduce selling pressure which has been caused by the inflow of large amount of second-hand mining devices into the market.

According to the tweet of the Chinese news outlet, Bitmain has announced a full shift overseas from China, however, it specifies that only some middle and senior staff are going to move from the country to a different location.

As Chinese authorities are banning cryptocurrency miners, seeking to reduce the overall CO2 emissions made by the country’s industries, miners are leaving China, settling in Canada and Kazakhstan.

As covered by CoinDesk, Canaan ASIC miner producer has set up a mining farm in Kazakhstan, the country that offers cheap power and has recently become friendly to cryptocurrency miners.

Fortune magazine has referred to this country as a new crypto mining hub.