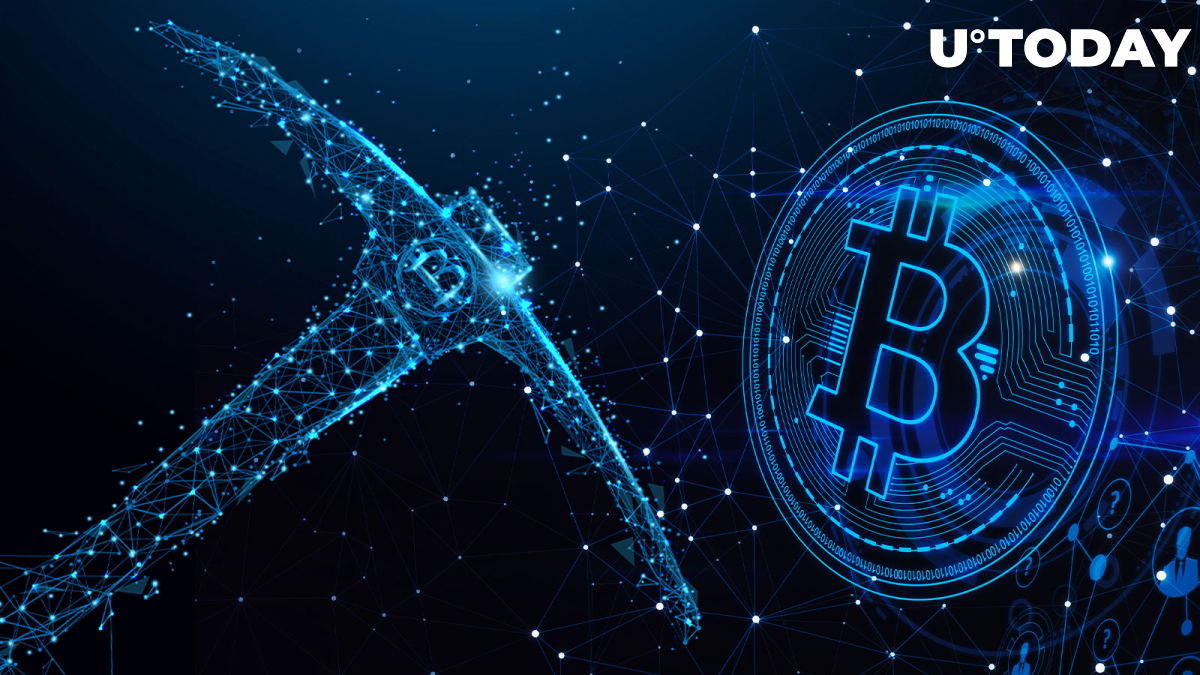 Bitcoin's mining difficulty has dropped by 5.01%, according to data provided by BTC.com, which marked the biggest decline of the year so far.

The largest cryptocurrency has now recorded three negative difficulty adjustments in a row. The last time this happened, the mining industry was reeling from the China ban that forced local miners to migrate elsewhere a year ago. Over a single adjustment period in July 2021, Bitcoin's difficulty collapsed by a staggering 27.94%, which remains the biggest drop to date.

However, the network managed to recover in a relatively short span of time, with the U.S. dethroning China as the world's top location for Bitcoin miners.

The most recent drop is likely linked to the heatwave that recently hit Texas, one of the biggest mining hubs in the U.S. As reported by U.Today, the Lone Star State's miners were forced to suspend their operations in order to avoid rolling blackouts.

Related
SEC Resists Surrendering Hinman Emails to Ripple
The Bitcoin metric, which usually updates every two weeks, shows how complicated it is for miners to produce new coins. With the help of regulator difficulty adjustments that reflect market demand, it is possible to avoid oversupply or undersupply of the cryptocurrency.

On July 20, Bitcoin's hashrate, which shows the total computing power of the network, dropped to 189.8 EH/s, which is the lowest level since late February.

Earlier this month, JPMorgan analysts estimated that the cost of producing a single Bitcoin has dropped to $13,000.

Despite the fact that the price of Bitcoin has declined significantly this year, there is no mining capitulation.
#Bitcoin News