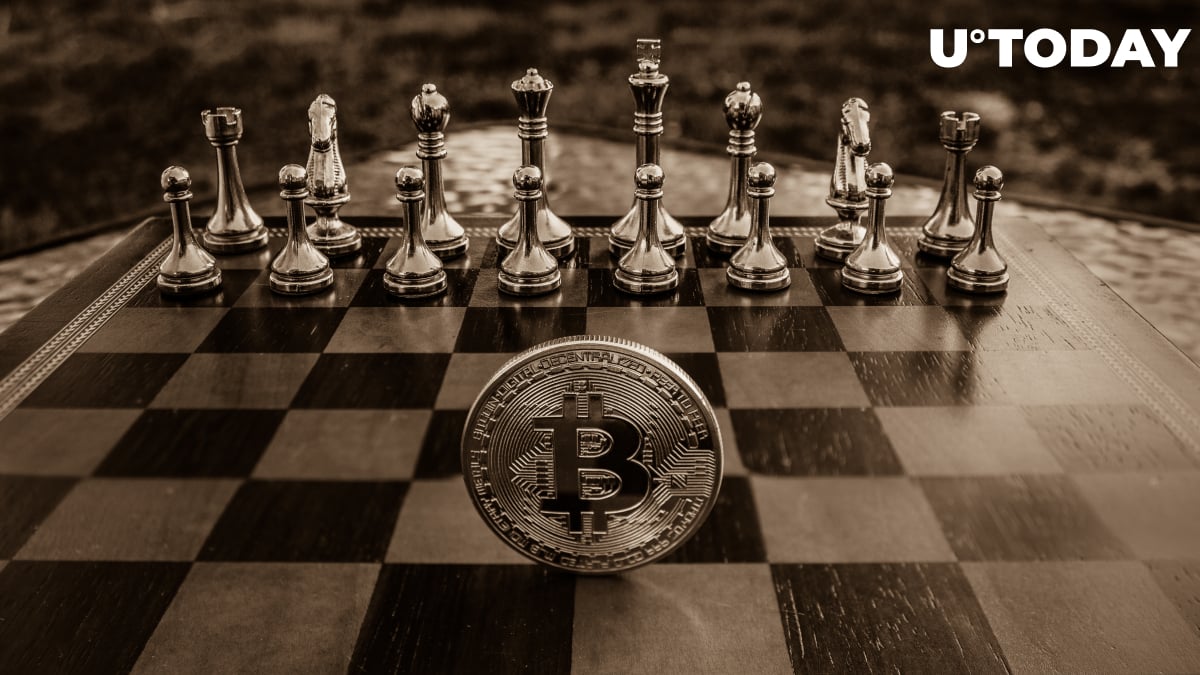 Bitcoin has just made history.

The largest cryptocurrency hit $50,000 for the first time in its 12-year existence at 4:16 a.m. UTC on the Binance exchange after breaking through a massive sell wall. It is now officially halfway to a six-digit price tag.

Bitcoin's market cap is now inching closer to $1 trillion, with its dominance sitting just below 61 percent.

The pie-in-the-sky target was accurately called by Bloomberg Intelligence analyst Mike McGlone back in early January.

Related
Bitcoin on Track for $100,000, Says Bloomberg Intelligence Analyst Mike McGlone
It took the flagship cryptocurrency 39 days to finally reach $50,000 after tapping $40,000 for the first time on Jan. 7. The road to this major milestone was quite thorny since Bitcoin had to endure a couple of painful corrections in January.

The cryptocurrency has been logging new all-time highs on an almost daily basis after e-car giant Tesla announced its groundbreaking $1.5 billion purchase on Feb. 8.