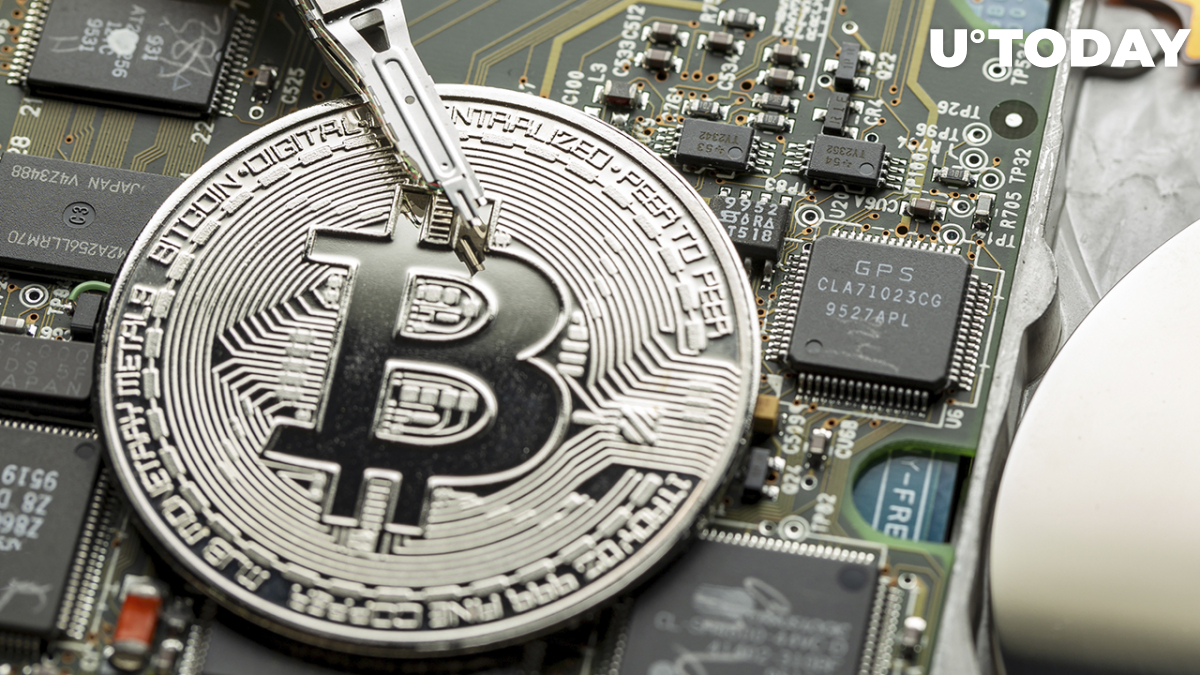 According to data provided by BitInfoCharts, Bitcoin's hashrate has reached a new record peak of 203.5 exahashes per second, which means that the network is the strongest it has ever been.

Hashrate refers to the total computing power that is needed for mining new coins and securing the network.

Bitcoin mining difficulty is expected to jump to 24.98 trillion later this week, which is just a hair’s breadth away from the 25 trillion mark that was recorded back in May prior to the China ban. Mining difficulty automatically adjusts every two weeks based on Bitcoin’s hashrate. The more saturated the network becomes, the more coins are getting produced, which is why a positive adjustment is needed in order to avoid overproduction (and vice versa).

On July 3, the Bitcoin difficulty plunged by a record-breaking 27.94 % following the exodus of miners from China that was triggered by the government’s ban on cryptocurrency mining.

On June 20, the network’s hashrate dropped to a local low of 58.4 exahashes per second, but it managed to rebound relatively quickly thanks to the migration of Chinese miners to other countries such as Kazakhstan and Russia.

In October, the U.S. became the largest Bitcoin mining hub in the world, surpassing China.

At the same time, debates about Bitcoin’s excessive energy consumption continue to persist.

According to data shared by Digiconomist, the world’s largest cryptocurrency consumed 134 TWh of electricity, which is comparable to a major economic power like Argentina. The startling statistic made many environmentalists complain about the adverse impact of Bitcoin mining on climate.

Proponents, however, argue that cryptocurrency mining is actually greener than most industries.

Things Digi does not do:

-Provide context, for example, that Bitcoin’s carbon footprint is similar to cruise ships
-Mention that tens of millions rely on BTC as a humanitarian tool
-Disclose that he works for a central bank
-Share that mining is much greener than most industries https://t.co/nWBh2bX6ck