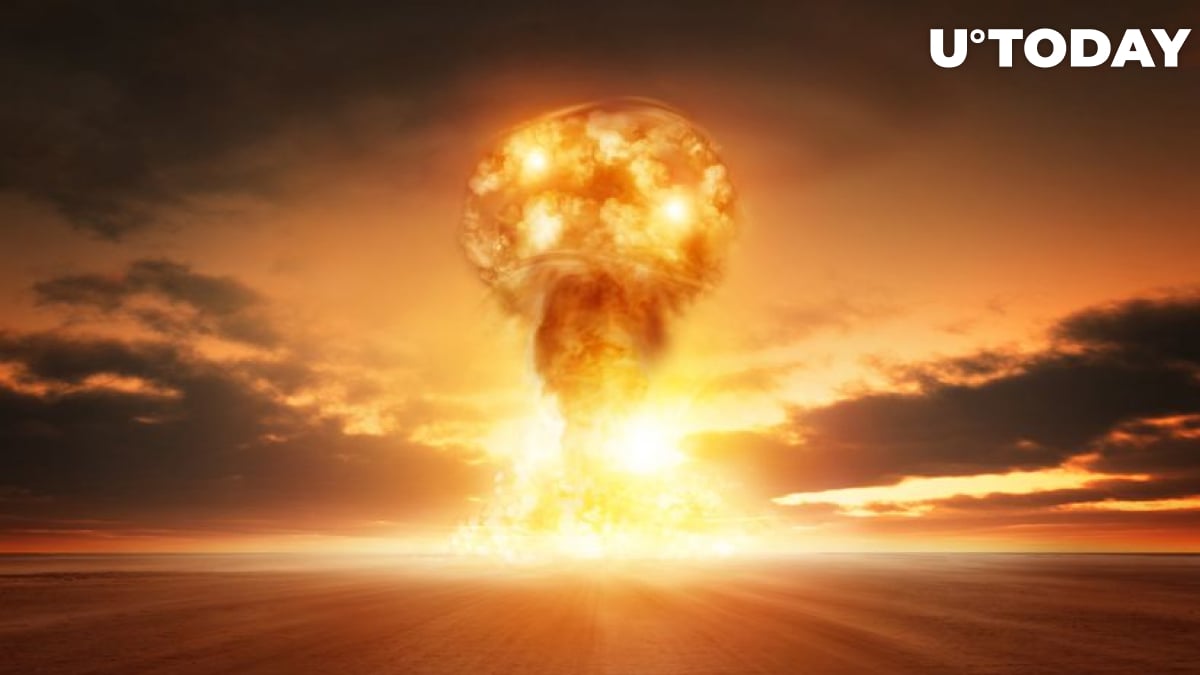 According to early cypherpunk Nick Szabo, Bitcoin could be the most durable digital currency in case of a nuclear war.

It takes only one active Bitcoin node to keep the network alive. As Szabo points out, there are 9,000 copies of the full Bitcoin transaction history that are located in 90 countries.

A digital currency that would survive a nuclear war: the full Bitcoin transaction history, all the way back to the genesis block, exists in over 9,000 copies located in over 90 countries -- and that's just counting the copies running live.https://t.co/fbKKtJ6Uay

The global nuclear weapon stockpile reaches 15,000 warheads, but scientists have estimated that there is no pragmatic reason for nations to hold more than 100 of them since it takes five nukes to spark a so-called "nuclear autumn." One careless decision made by a high-ranking official could lead to a worldwide catastrophe.

Earlier, crypto pioneer Charlie Shrem also explained why Bitcoin could be the only currency to survive a nuclear war. If this doom-laden scenario were to take place, the leading cryptocurrency would prove to be more resilient than fiat money that could be easily incinerated. Banks would stop operating with the detonation of the very first bomb.

Some banks will be vaporized outright. Others will be contaminated with radiation, and even more will have no power or communications.

Even in case of a nuclear attack, Bitcoin owners could still use satellite internet and renewable energy sources like wind or solar power to communicate with each other. However, it is necessary to protect all equipment that is needed to access a cryptocurrency wallet.

"Thus, due to Bitcoin’s decentralization, the network will continue to run even in the event of a total worldwide collapse of electrical and telecommunications infrastructure, as long as some Bitcoiners acquire satellite internet downlinks, self-sustaining power sources, and protect all the equipment they need for the node in nested faraday cages," Shrem wrote.

If to assume that Bitcoin nodes can be run from cold war bunkers and satellites, one can safely say that it will prove to be more resilient than cockroaches.