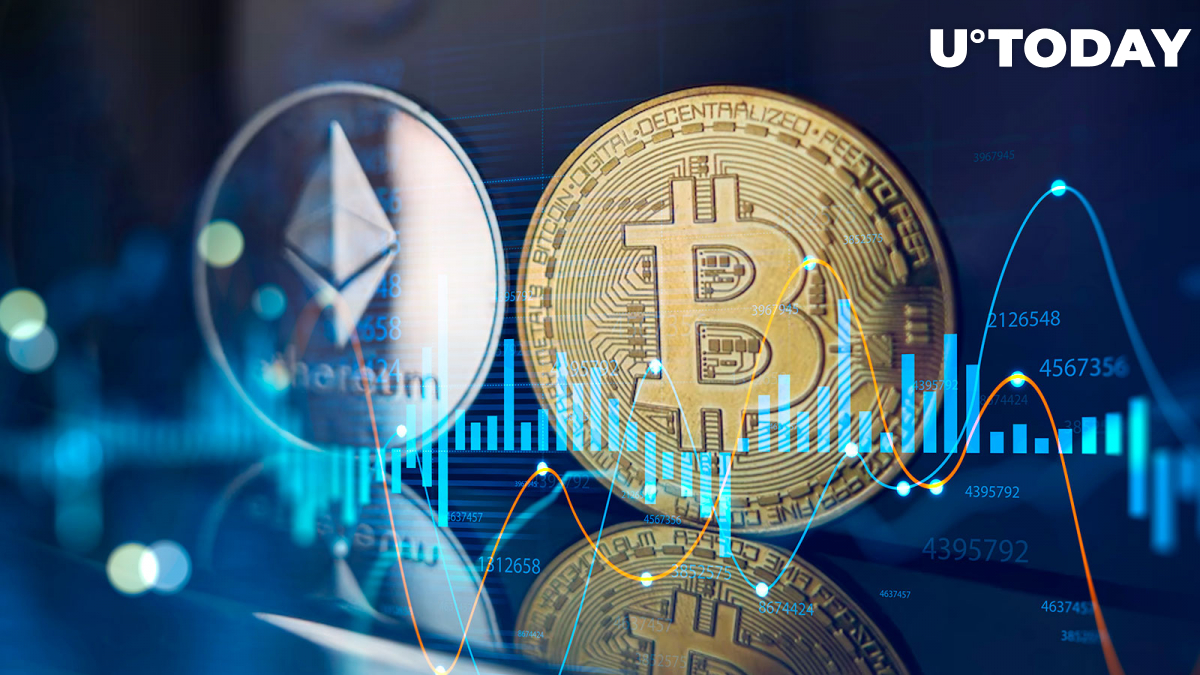 Ethereum, the second largest cryptocurrency, has reached a new yearly peak against its archrival Bitcoin.

It managed to reach 0.084 BTC earlier today on the Binance exchange.

The price of Ethereum has spiked by more than 6% over the past 24 hours, with the upcoming Merge upgrade being the main tailwind for the flagship altcoin. In the meantime, Bitcoin has remained mostly flat.

The ETH/BTC pair is up roughly 5% on a year-to-date basis. It is also up a whopping 72% from its June low.

The blockchain's most significant upgrade since its launch is now less than two weeks away. The Merge will switch the network from the energy-guzzling proof-of-work to the proof-of-stake algorithm. Instead of miners, it will rely on stakers to secure the network.

The Merge has been delayed many times through the years due to the sheer complexity of Ethereum's upcoming transition. Moving the $202 billion asset to a proof-of-stake network is an arduous task, which is why some traders still choose to hedge against some alarming developments that could derail the Merge. Last month, former BitMEX CEO Arthur Hayes wrote that Ethereum will go back to the "dark ages" if the upcoming upgrade ends up being a failure.

As reported by U.Today, T3 Trading Group's Scott Redler recently predicted that the price of Ether might plunge below $1,000 if U.S. stocks take a bearish turn.