Denys Serhiichuk
Is today's dump the reason for the further drop? 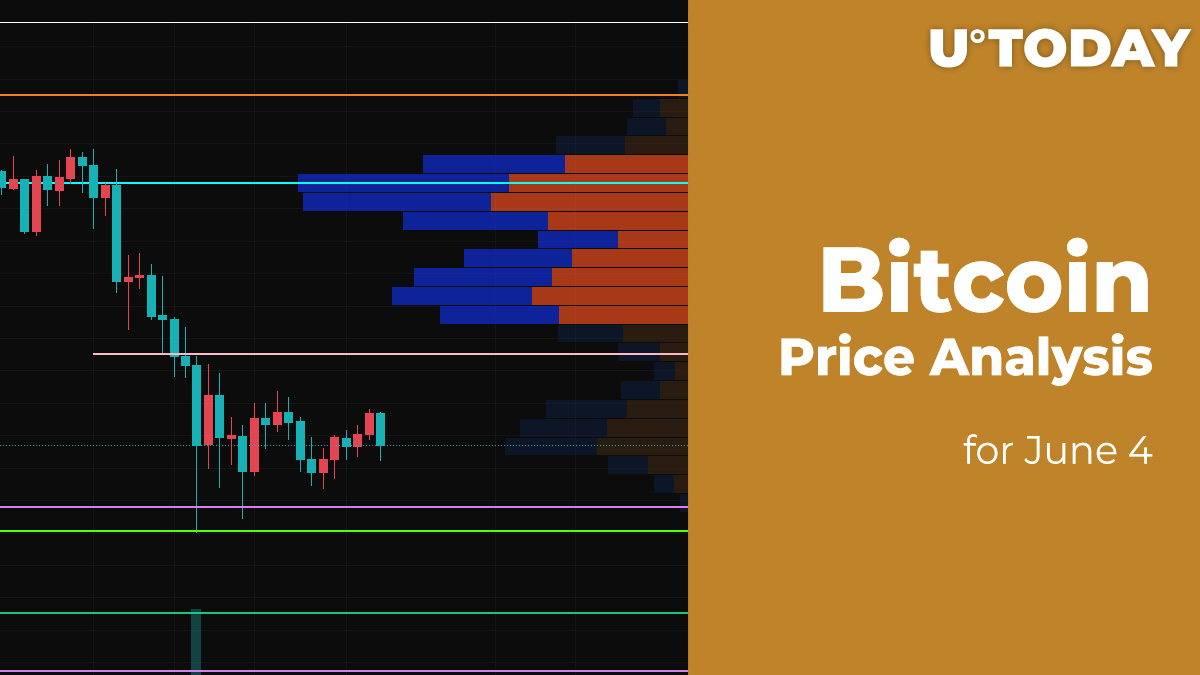 On the last working day of the week, the cryptocurrency market has faced a sharp correction and all top 10 coins are again in the red zone.

Bitcoin (BTC) has gone down by 5% since yesterday, while the price over the last seven days has increased by 0.04%.

On the daily chart, the situation is not clear as neither bulls nor bears have seized the initiative yet. The selling volume has increased today. However, until the chief crypto comes back to the area of $30,000, it is too early to consider a further decline.

On the small time frame, Bitcoin (BTC) is trying to recover the lost positions after today's dump. On the 4H chart, the ongoing bounce back is supported by rising trading volume, which means that a retest of the $39,000 mark may occur soon. If that happens, there are high chances of seeing a touch of the psychological level of $40,000.

On the weekly chart, Bitcoin (BTC) has not declined after a false breakout of the $40,000 level, which confirms buyers' power. If bulls can close the forming weekly candle above the $39,000 mark, there is a high probability of expecting the ongoing growth to reach the next level at $43,769 next week.