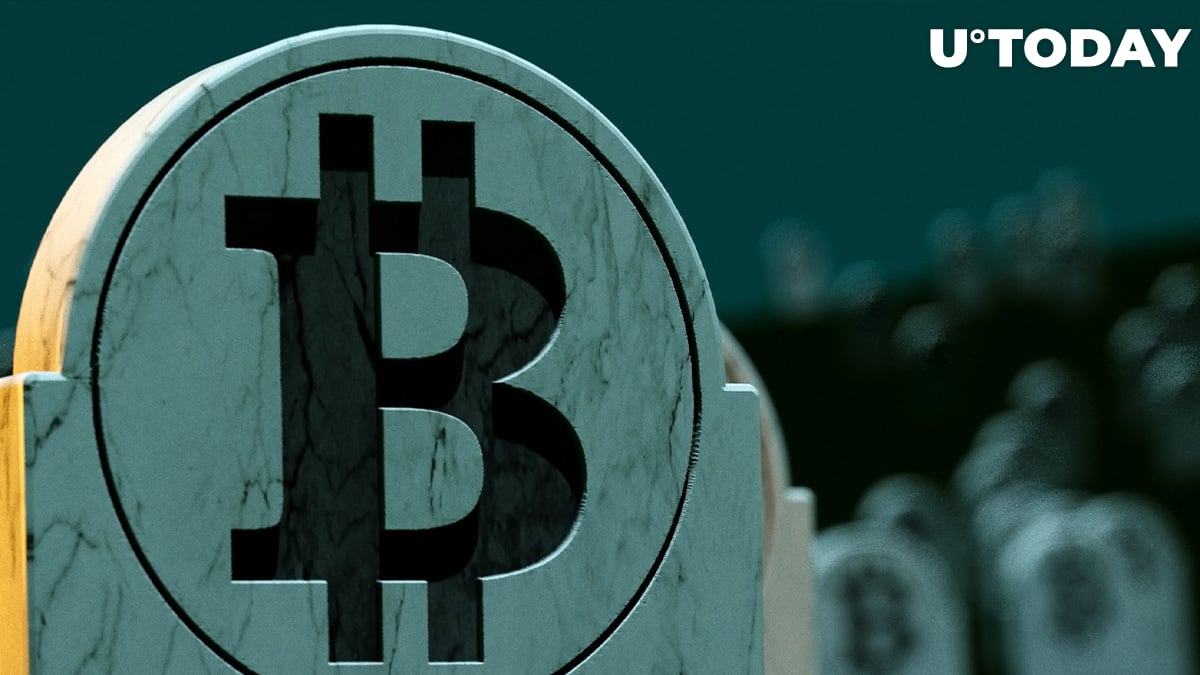 Tuur Demeester, seasoned crypto investor and author of Bitcoin Reformation, shared in his Twitter that one of the most significant early Bitcoin (BTC) proponents Mircea Popescu is reportedly dead.

I don’t recall if Mircea was actually Polish & Romanian, and he has common names, but it was kinda known he was in that area of the world.

If he is dead, that could mean a LOT of Bitcoin gone forever, or hitting the market. https://t.co/9BfO6VTtpl

Journalists added that Mr. Popescu was found flat-lined on the beach by Costa Rican Red Cross paramedics in the early morning hours on June 23. Unfortunately, they couldn't save him.

In 2008 he launched Trilema, a blog on social and personal issues. Starting from 2012, he was writing about Bitcoin (BTC) and cryptocurrencies. In April, 2012 he founded one of the first Bitcoin-friendly trading services ever, MPEx. The service was investigated by the U.S. SEC; Mr. Popescu denied collaborating with the watchdogs.

In 2014, he paid all bills of the non-profit behind the OpenBSD operating system to pay homage to its contributors for their 'clamped down, security approach'. OpenBSD leader Theo de Raadt admitted that this OS would have indeed stopped operations if funding could not have been secured.

The man and the myth of the crypto community, Mircea Popescu insisted he was the only person ever who owned 1 million Bitcoins (BTC).