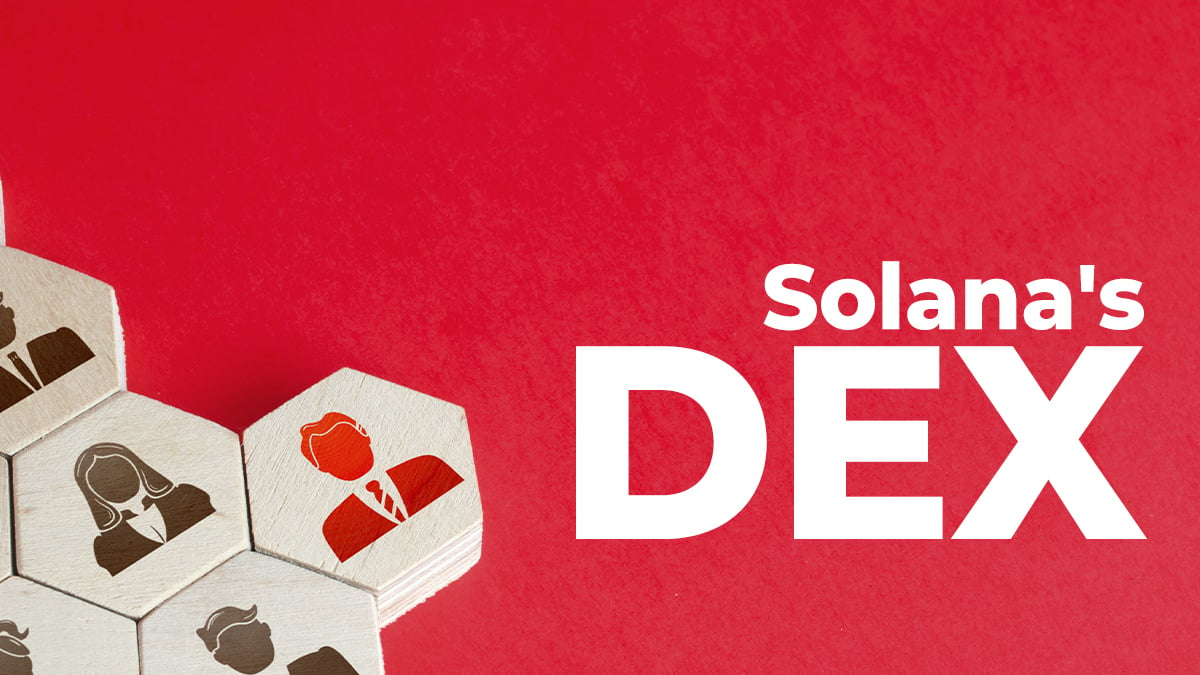 Eccentric billionaire Evan Singh Luthra, one of the most recognized young tech VCs and entrepreneurs in India, has joined Solana-based DeFi project as investor and advisor

Soldex.ai launches on Solana (SOL) with Evan Luthra on board

Veteran cryptocurrency investor Evan Luhtra, who has been active in the Web3 space since 2014, shared the details of his latest investment round.

Back on Twitter to set up my #bitclout ?? (only use https://t.co/azoMuy0mas and bitclout for now)https://t.co/7dzk6I5J4F …@bitcloutlist @Bitclout_ verify me so people dont get scammed!

Soldex.ai will address the most sophisticated problems of modern DEXs, like order matching, liquidity shortage, price slippage and so on. The exchange will leverage all of the latest AI and ML practices to ensure unmatched UX/UI for its customers.

Soldex.ai will launch its native token SOLX, which is designed to be the backbone element of its tokenomics. It will act as both a utility and governance asset to allow traders to save on fees and to take part in the most crucial referendums in the protocol’s governance. Also, SOLX staking will be available for those clients of Soldex.ai who would like to receive a share of the product's fees.

The announcement comes after the eye-watering rally of Solana’s (SOL) price and utilization. As covered by U.Today previously, the latest upsurge followed the $314 funding round of Solana (SOL), led by a clutch of top-profile VCs.

Mr. Evan Luthra is mostly known for its early-stage investing in Eaze.com and Wheely’s Cafe, the outstanding delivery services ecosystem and coffee shop franchise with 1,000 stores in 40+ countries. In the blockchain segment, he supported game-changing platform Hashgraph.com as well as Admix.in, JoshTalks, FTcash, LESGO, Sobu Group and other revolutionary start-ups. Together with Almora Fund, he also invested in the GladAge Care seed round.

His career as a speaker started with a TedX appearance at 17. He used to be among the key speakers at events hosted by various organizations from the United Nations to Blockchain Life.

Also, he is well known for his striking popularity on social media platforms. He has more than three million Instagram followers and an audience of many millions across various social networks. Mr. Evan Luthra educated his followers on blockchain, decentralization, personal finances, investing, IT and fintech topics.