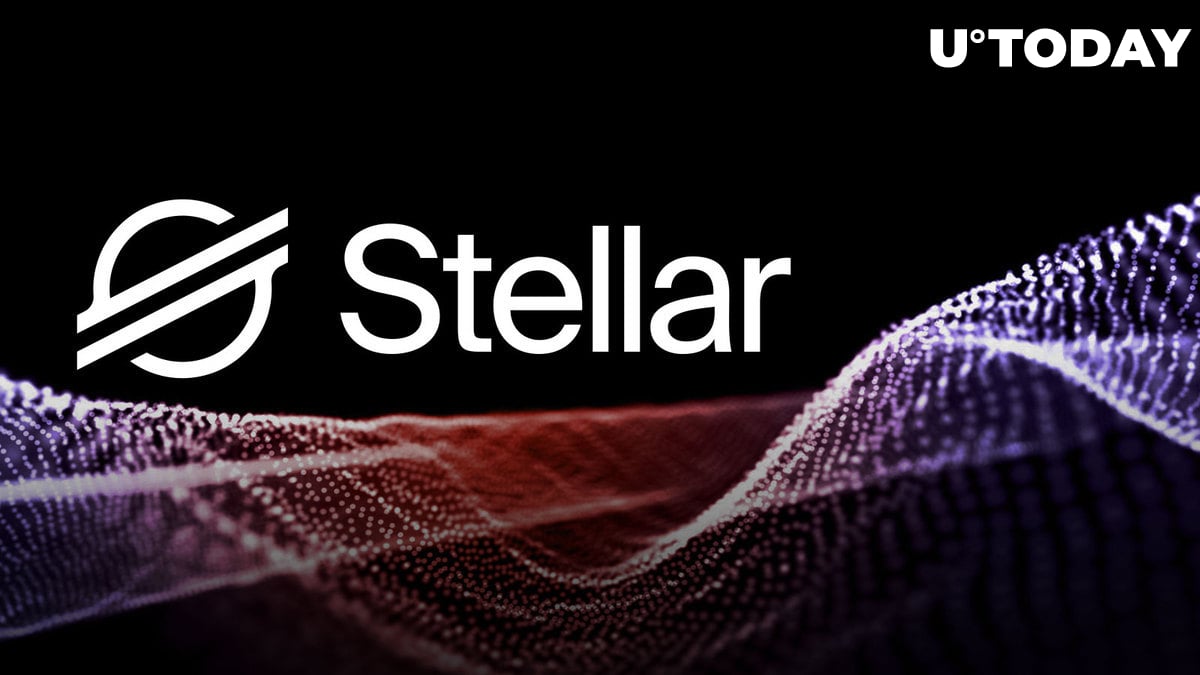 As reported by Whale Alert, nearly 1.3 billion XLM, equivalent to a value of $108 million, were transferred from the Bittrex exchange to an unknown wallet. Interestingly, a major transaction involving XLM happened in the midst of the International Economic Forum taking place in Davos, Switzerland, at the moment.

The current summit, dubbed by Elon Musk the meeting of the rulers of the world, is going extremely well for XLM and its parent organization, Stellar Development Foundation. SDF is heavily represented in many sections of the forum, from humanitarian topics to cross-border blockchain opportunities.

Bittrex, a U.S-oriented exchange with an office in Liechtenstein, from where more than a billion XLM were transferred, interestingly also has something to do with the international economic forum. Thus, several articles by Bittrex Global CEO Steven Stonberg are posted on the official WEF website.

Ads
Ads
Related
4.1 Billion XRP Moved from Bittrex Within Hour, Here's What May Be Happening

Stellar and XLM could be considered competitors of Ripple and XRP, given the common roots of the two start-ups. Thus, Stellar, like Ripple, is active not only in cross-border money transfers but also in the so-called "state cryptocurrencies," CBDCs. The project's latest achievement in this area was the pilot testing of the digital hryvnia on its blockchain with Ukrainian Tascombank.