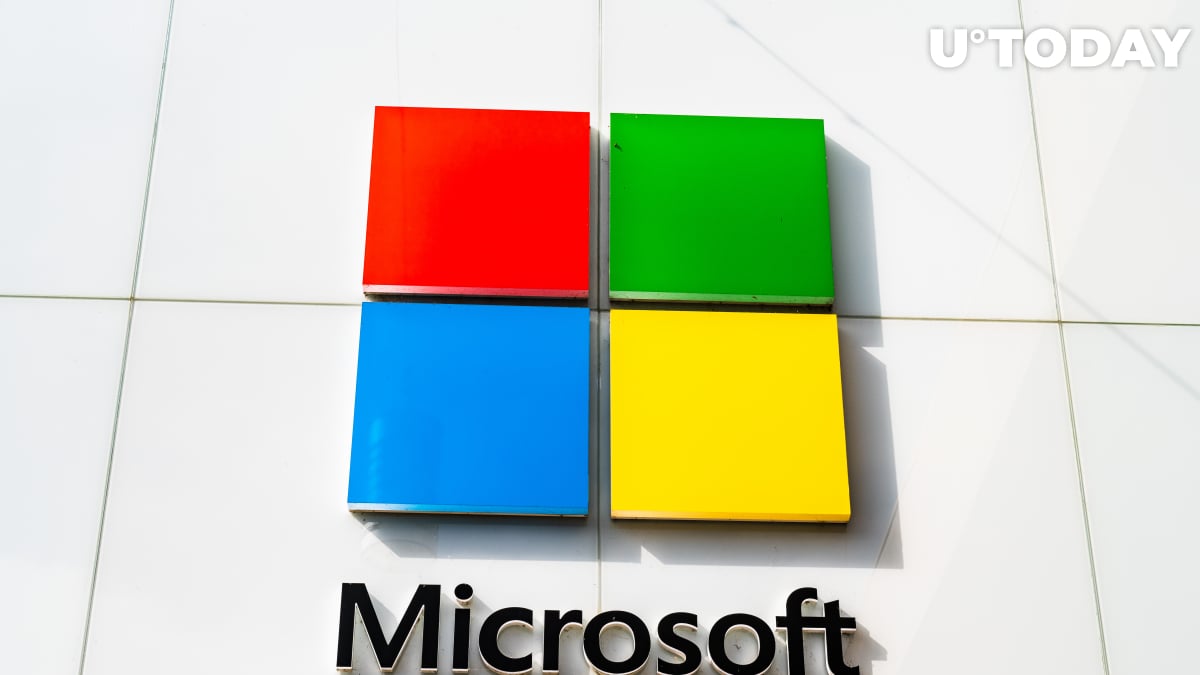 Yet, Smith seemingly left the door open for cryptocurrency diversification:

I haven’t heard any new conversations about Bitcoin, but let me just say, if we change our investment policy on Bitcoin, you will be the first (at least the second) to know…I’ll let you know right away.

Related
I Got That One Wrong, Peter Schiff Says About Bitcoin and Gold, Here’s What He Means

Following Tesla’s $1.5 Bitcoin bet that was announced last week, the CEOs of major corporations are being inundated with questions about potentially following the e-car manufacturer’s suit.

So far, most companies have either blatantly rejected the idea or kept an open mind about it without revealing any specific plans.

With Jack Dorsey at the helm, social media giant Twitter has already done a lot of “upfront thinking” about adding Bitcoin to its balance sheet, emerging as the next most likely major corporate player to make such a move.

Anyone who owns an S&P 500 index fund now has exposure to Bitcoin, but the lingering question is what S&P 500 company is going to be next.

In its report, RBC Capital Markets suggested that Apple, the most valuable U.S. company, could be the next big player to invest in Bitcoin. 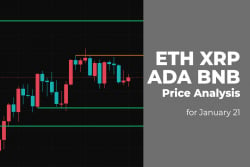 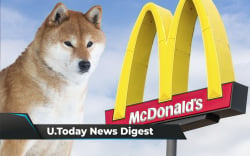 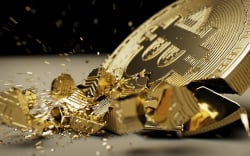