Alex Dovbnya
Bitcoin is already in a bear market, according to CryptoQuant CEO Ki Young Ju 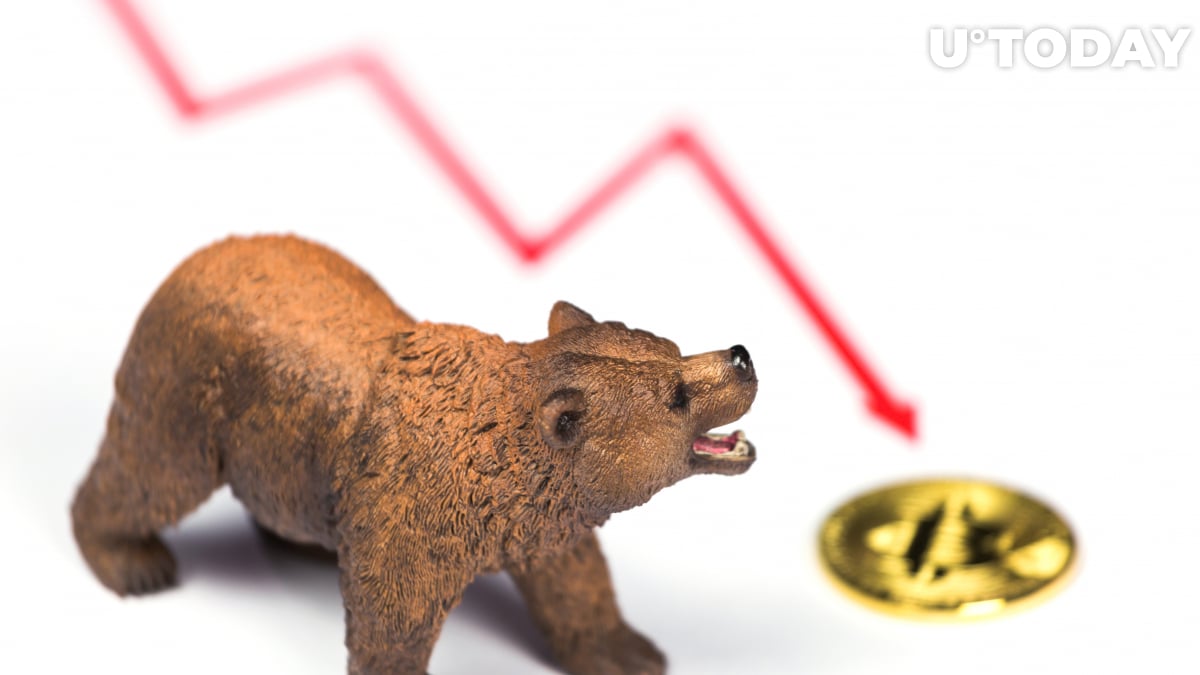 Ki Young Ju, the CEO of leading on-chain analytics firm CryptoQuant, claims that a new Bitcoin bear market has been confirmed in a recent tweet:

I hate to say this, but it seems like the $BTC bear market confirmed.

He notes that large holders have started sending coins to exchanges en masse, which is a sign of “whale capitulation.”

Earlier today, Bitcoin dipped all the way to $31,700 on the Bitstamp exchange. At press time, the cryptocurrency continues to trade nearly the daily low.

The market is facing severe selling pressure amid China’s worsening crackdown on crypto.