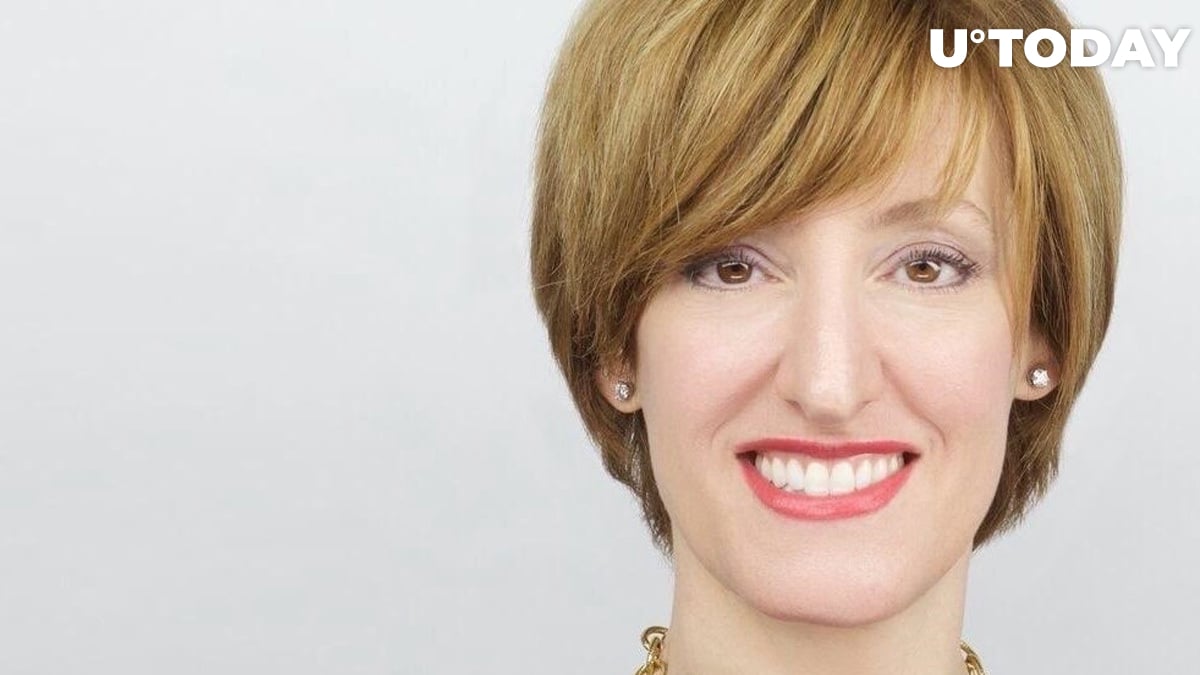 Renowned financier Caitlin Long, CEO and founder of Avanti digital bank, has taken to Twitter to explain the role of the first-ever Tether Limited report on the backing of USDT, the largest stablecoin.

Mrs. Long, a Wall Street veteran with 22 years of experience, is not optimistic about the report that displays the allocation of money backing the Tether (USDT) stablecoin.

She emphasized the uncertain quality of the assets the Tether (USDT) team decided to store Tether's money in. According to her estimates, credit assets of "who-knows-what quality" comprise a significant share of its portfolio. At the same time, it lacks short-term, low-risk and liquid securities.

As such, Bitcoin and cryptocurrency price dynamics will be correlated with credit markets. This fact, in turn, will alert digital assets managers. The average crypto fund will most likely reduce its exposure to both cryptos and stablecoins.

Thus, the segment of decentralized currencies should expect more "haircuts"; the ongoing sell-off may be very far from being the last "wave."

Too many details remain unclear

Mentioned in the report, the inaugural "breakeven" document in the stablecoin's history lacks some details of paramount importance for understanding the Tether team's strategy.

For instance, USDT holders are left guessing about the credit ratings of "commercial paper" and corporate bonds.

According to the report, 75.85 percent of USDT backing is formed by cash and equivalents; almost two-thirds of this monstrous amount of money is stored in commercial paper.

Bitcoin (BTC) is changing hands at $49,000; in the last four days, the flagship crypto lost 15 percent of its market cap.