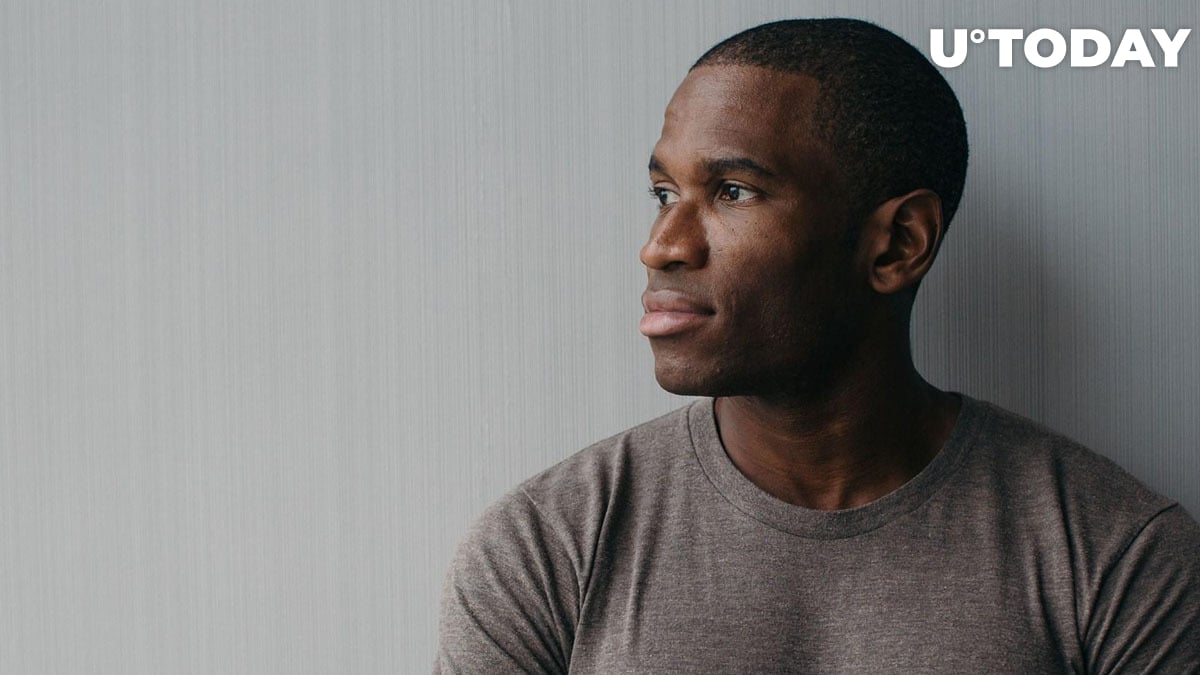 Hayes points out that the EIP-1559 upgrade, which will be packaged with the forthcoming London hard fork, will make the supply deflationary, which is currently the main bull case for Ether.

However, he warns that the total supply might end up being too small for the DeFi ecosystem to function properly:

The network will not produce enough ETH, via block rewards, to satisfy its use in the attainment of the Ethereum mission… At this point, the network’s economics fails. The price is high, and HODLers are popping Ace of Spades, but it’s a short walk to the poor house if the DeFi apps that require fuel cannot obtain it at ANY COST.

Hence, Hayes predicts that such a “flawed” inflation schedule will have to be changed, which will then send the price “to the bottom of the Mariana Trench”:

If we really reach a $150,000 ETH price, and the network is disintermediating the parasitic CeFi regime, the mere suggestion that the protocol must change its emission schedule in order to continue cracking CeFi skulls will send the price careening towards the bottom of the Mariana Trench.

While Hayes still shares his profound musings on the market, he’s facing up to five years in prison.

Together with other disgraced BitMEX executives, he was charged with violating the Bank Secrecy Act last October by the U.S. Department of Justice.

In April, Hayes surrendered to the U.S. authorities. His trial is set to take place on March 28, 2022.