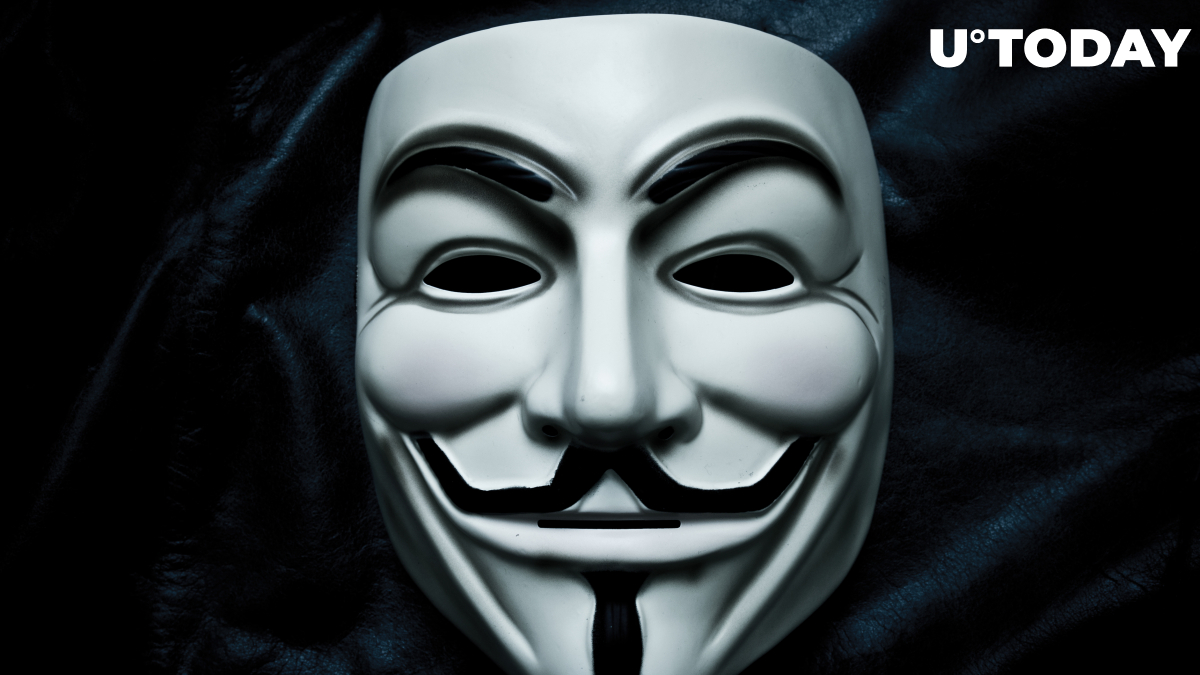 Anonymous has supposedly released a new video, in which it announced its own cryptocurrency called “Anon Inu.”

The purpose of the token is to fight Tesla CEO Elon Musk in the “meme war” and China “in the crypto war”:

We believe that crypto is just getting started, so we have released the Anon Inu token a new DeFi community token with various built-in utilities.

Due to the decentralized nature of the hacking group, it’s unclear whether it is actually shilling a new token under questionable pretense.

As reported by U.Today, Anonymous threatened to go after Musk in early June for destroying lives with his crypto tweets via the same YouTube channel.

While YourAnonCentral seemingly confirmed that it was behind the threat, YourAnonNews denied its involvement.