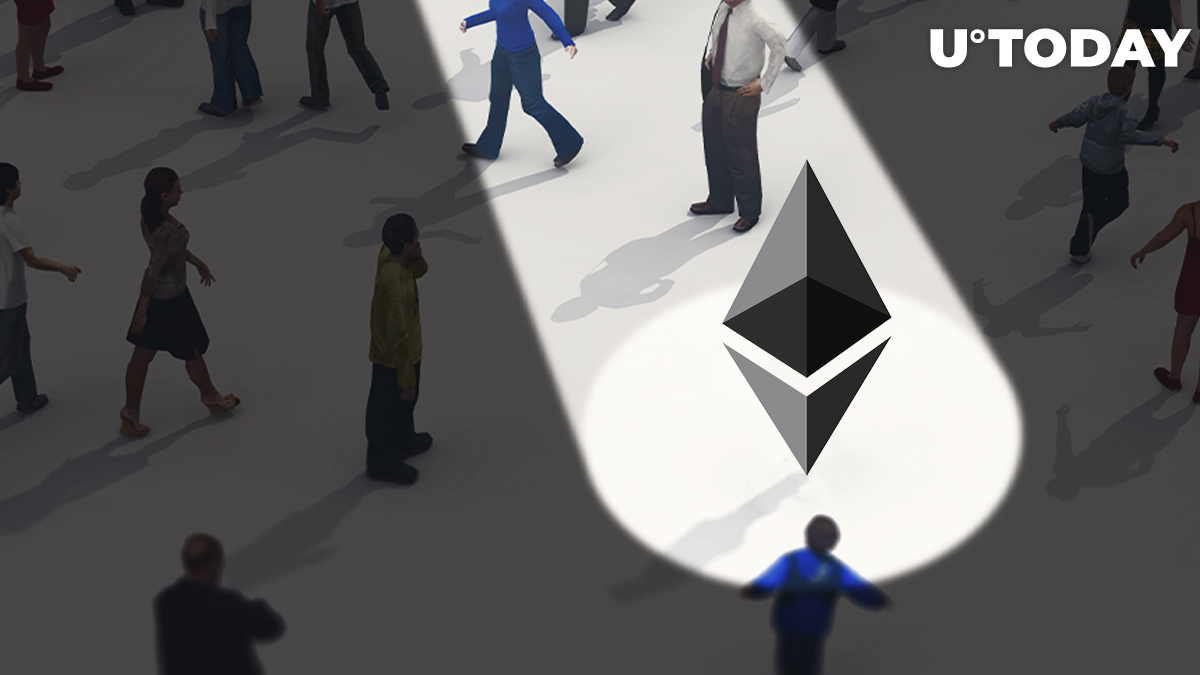 According to Alex Krüger, an economist and a global markets analyst, approximately 114,000 users are using Ethereum. But the blockchain is struggling to keep up with the rising demand for Decentralized Finance (DeFi).

Since July 1, the total value locked in DeFi protocols rose from $1.882 billion to $9.35 billion. Uniswap, the most widely utilized decentralized exchange on Ethereum, alone has $1.81 billion locked on its platform.

The Ethereum ecosystem and the open source developer community did not anticipate the DeFi space to grow at the exponential pace it did.

The last testnet of ETH 2.0 launched on August 4 and the Ethereum community has been focusing on the release of ETH 2.0.

But even before ETH 2.0 could launch, the user activity of DeFi overwhelmed Ethereum. The blockchain network has continuously remained clogged since July, when the total value locked in DeFi began to spike.

Analysts are starting to ask whether ETH 2.0 could keep up with the rapid growth of DeFi. Krüger said:

“Assuming DeFi users have four addresses on average (could be more), there are now 114K users. Small number with massive room for growth. For comparison, Coinbase has 32M users. But Ethereum can't handle 114K users. Will Ethereum 2.0 be able to handle millions of users? How many?”

ETH 2.0 establishes a critical step in making the switch from the proof-of-work (PoW) consensus algorithm to proof-of-stake (PoS). When the moveover happens, it eliminates miners from the network and users collectively process and verify transactions.

Ideally, ETH 2.0 would provide Ethereum with the scalability that it needs to support DeFi.

In June, Ethereum co-creator Vitalik Buterin said ETH 2.0 would be able to process 100,000 transactions per secondo ver the long run. He wrote:

"This implies that rollups will be the dominant scaling paradigm for at least a couple of years: first ~2-3k TPS with ETH1 as data layer, then ~100k TPS with ETH2 (phase 1)," he noted, adding — "Adjust accordingly."

In the near term, however, especially after the first phase of the ETH 2.0 launch, its capacity remains uncertain.

A robust infrastructure is important

Krüger noted that it would be crucial for ETH 2.0 to handle many active users to ensure demand for DeFi does not overrun Ethereum. He explained:

“I'd love to know how many active users will Ethereum 2.0 be able to handle, sidechains included, without getting clogged (as it's happening now). Demand will be immense if the infrastructure can handle it.”

The emergence of new-generation DeFi protocols, such as Yearn.finance (YFI) and Aave (LEND), have caused the DeFi user activity to soar to unprecedented levels.

Spencer Noon, the head of DTCC Capital, estimated that each active user likely operates two addresses. The high level of activity in the DeFi space per active user could further clog Ethereum without second-layer scaling solutions in place.