Alex Dovbnya
Can Bitcoin hit $30,000? Here's what this analyst has to say 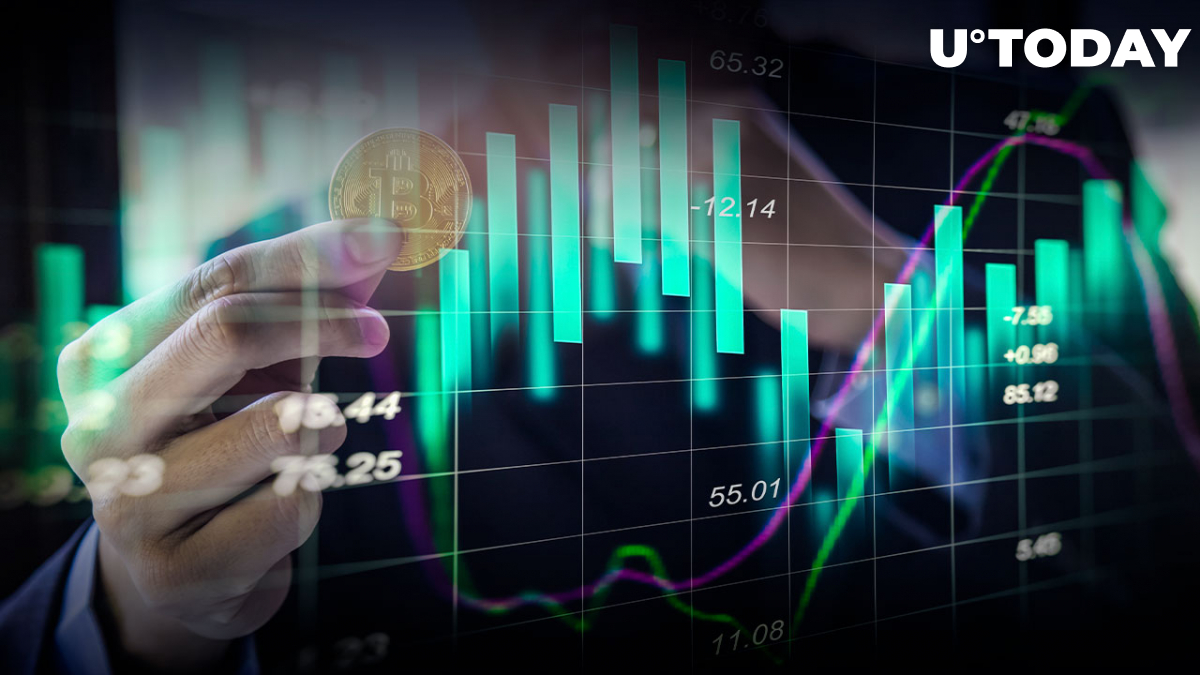 Ki Young Ju, CEO of South Korean on-chain analytics resource CryptoQuant, has predicted that $30,000 will be the starting point of another bull run.

Ju has pointed to the fact that most people are still underwater at current prices in response to a tweet about MicroStrategy's realized price being $30,664. The business intelligence firm recently announced that it had purchased another 480 coins.

Earlier today, the largest cryptocurrency spiked to $23,855, the highest level since June 13. On Tuesday, Mark Newton, global head of technical strategy at Fundstrat Global Advisors, predicted that Bitcoin could potentially reclaim the $28,000 level before taking a breather.

The cryptocurrency is now up by nearly 37% since hitting the local bottom of $17,592 on June 18 during a massive sell-off.

Related
U.S. Congressman Says XRP is a Security
As noted by prominent cryptocurrency trader Scott Melker, Bitcoin has managed to close above the 50-day moving average for the first time since April in a major win for bulls.

Bitcoin has been vastly outperformed by Ethereum, with the ETH/BTC pair adding as much as 30% over the past week. The upcoming Merge event is widely viewed as a major bullish catalyst for the industry.

Still, the recent rally could falter due to macro headwinds, with the U.S. Federal Reserve being widely expected to announce a 100 basis point rate hike. This could be an ominous sign for crypto bulls emboldened by the recent recovery.