Eric Eissler
No smartphone, no Airtoken, no loan 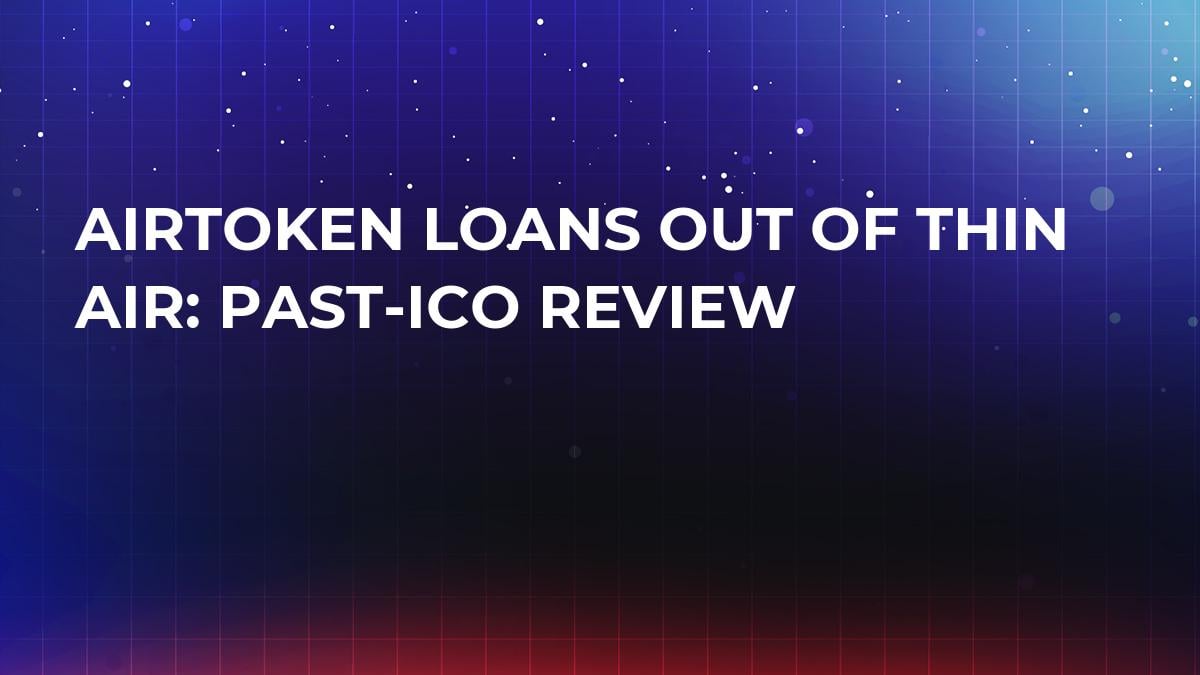 Airtoken has a unique concept for underdeveloped countries and people without credit or access to a bank account. The parent company Airfox has created an app that turns a smartphone into a virtual bank.

The “bank” is part of a network of users that allows people to build credit and get loans from others and then pay them back over time, allowing the user to start a business or cover emergencies, etc. According to the website,

AirToken is an Ethereum-based ERC20 digital utility token that facilitates the transfer of mobile airtime, data and currency, as well as payments for goods and services, with minimal friction and fees.

The token has, like so many others, not fared well.

The app was already released for use in Brazil and the team has plans to deploy to the rest of South America and beyond.

With the lofty goals for almost global deployment is part of the reason why we are not seeing higher token prices. Also, Airfox is not really adverting in developed countries because its service is geared for people without access to bank accounts and credit. These people are not going to be the ones investing in the token, they are going to be the end user. The only way Airtoken can achieve success is by mass adoption. This will be a bit tricky for the company as it is not the only provider out there offering credit, payment services, and microloans. Besides a handful of competitors in the cryptosphere, there are tons of other

“off-chain” companies and nonprofits in this industry.

No smartphone, no Airtoken, no loan

Finally, another challenge that Airtoken will have to contend with is that many people may not even have access to a smartphone to use the app.

While smartphones have become more widespread since the initial launch of the iPhone in 2007, many still struggle to afford the seemingly basic technologies that are taken for granted in the developed world. Access to a smartphone could be a serious barrier to mass adoption that the company is seeking.

While the intentions of Airtoken are good and great for the developing world, lack of awareness in the developed world is hard on the token price and the rather competitive market for microloans is large, coupled with access to technology could be the factors that are preventing Airtoken to take off. Perhaps, more time is needed for further implementation.