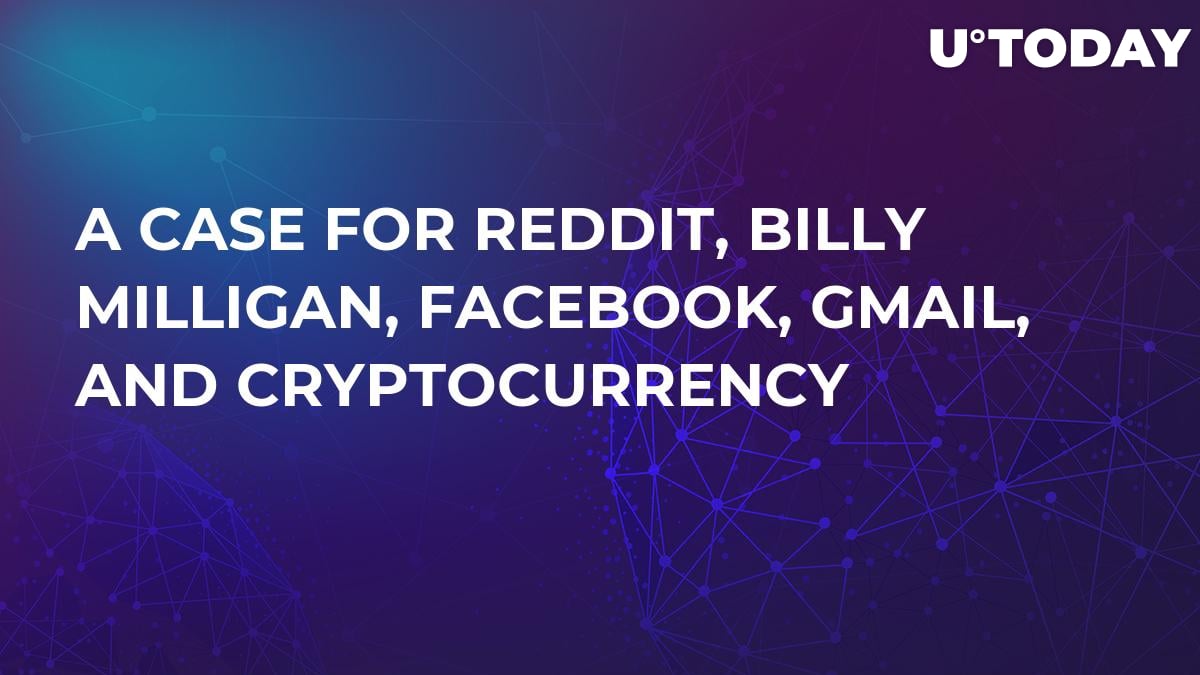 Back in 2005, Alexis Ohanian and Steve Huffman — two undergraduate students of the University of Virginia and dormmates — had an idea for a food ordering app that they pitched to a computer scientist and entrepreneur Paul Graham. Paul Graham liked the idea and told Alexis and Steve to pitch it to Y Combinator — a startup accelerator that Paul co-founded that same year and that’s one of the most successful today.

The pitch didn’t go well with the Y Combinator investors and was rejected, but they liked Alexis and Steve as a team and told them to come up with something else. The two undergrads quickly came up with the idea of Reddit that Paul Graham immediately called “the front page of the web.” Reddit was given funding, developed in a very short period of time, and went online in June 2005.

At first, the new social network was very barebones with very few users, and to create the effect of a crowded house so that it would show some activity on the website, Alexis and Steve started registering fake users and submitting news and links worth of attention through different names. This way of attracting new users can be crudely called the Billy Milligan effect. Alexis and Steve had to pretend they were a number of different people who used the website until they reached a critical mass when Reddit would be able to function on its own.

A year before Reddit, Mark Zuckerberg launched a universal student directory at Harvard called TheFacebook. The directory was a centralized place to keep all student photos and basic student information. TheFacebook, unlike Reddit, was launched to an existing userbase — Harvard students — and within the first month more than half of the undergraduates registered on Facebook. Facebook was initially restricted to Harvard.

Gmail was launched in 2004, but due to the limited infrastructure to support the users, Google decided to make Gmail invitation-only and limited the invitations to 1,000 opinion leaders and their friends and family members.

Gmail invitations, due to the closed nature of the service, became highly demanded and a market was quickly formed around them. Regular invitations were selling on eBay for $150 with some accounts soaring to as high as several thousand dollars.

As Georges Harik, product management director for Gmail at the time, puts it: “The limited rollout had been born of necessity, but it had a side effect. Everyone wanted it even more. It was hailed as one of the best marketing decisions in tech history, but it was a little bit unintentional.”

Reddit, Facebook, and Gmail happened well over a decade ago, and the Blockchain technology and interest have advanced and spread in the meantime. Getting early in a product, project, or a service poised for success is always an advantage, be it a cool name on Gmail, the account age on Reddit, or making use of Facebook monetization.

With Blockchain and cryptocurrency, as the latest years show, getting in early is a solid advantage, and due to the decentralized nature of the technology, this can be a life-changing experience. It is to many.

“By giving early adopters of a budding social network like Steemit access to a token that potentially appreciates in value and gives them access to the service, developers could create an incentive to join long before the actual network effects are competitive with established centralized social networks like Facebook and Twitter.”

Community support through getting coins of a new service shortens the period necessary to reach the critical mass to not only keep the network going but letting it truly flourish on its own. With Blockchain and crypto, no longer does a project need to play Billy Milligan or simulate an elitist characteristic of an invitation-only service.

The service has to be good though, and decentralization allows it to be self-governed and ready for the community embrace, for the Blockchain protocol and algorithm are transparent and independent — the complete opposite of being centralized. You can’t pull a Billy Milligan on it or switch it to a doors-shut exclusive place. The protocol and the decentralized nature of Blockchain make it completely community-owned.

But again, the service has to be good.

The U°Community platform is not yet another social network on Blockchain just because of Blockchain. It’s an integral part of Blockchain and an interface to it.

Related
On Connecting Users and Devs And On Tapeworms: Opinion
#UCommunity