$1.2 Billion in Bitcoin Transferred in Large Lumps between Anon Wallets 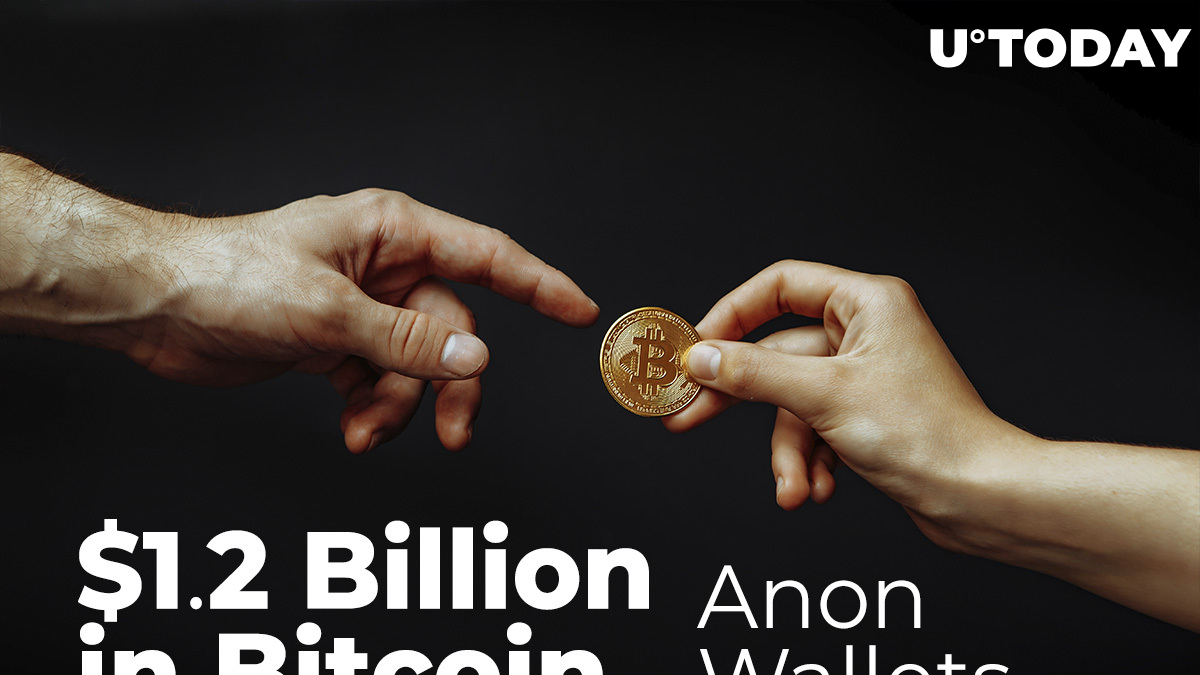 Crypto tracking platform Whale Alert has reported that, over the past 22 hours, several jaw-dropping portions of Bitcoin have been moved on the BTC blockchain by anonymous crypto whales.

Four Bitcoin wallets have taken part in the aforementioned transfers, with one of them sending Bitcoin on after receiving it.

Three stashes have been moved, according to the Whale Alert team: two transfers of 11,325 BTC and one transaction carrying 11,203 BTC (the most recent one, which happened four hours ago).

After reaching a peak in the $42,300 zone on Aug. 1, Bitcoin has dropped and been unable to recover to that level or surge higher.

Various bearish factors are coming into play with statements by U.S. lawmakers. Senator Elizabeth Warren and the chairman of the SEC, Gary Gensler, have both demanded tougher regulation for cryptocurrencies. Add to that Binance ceasing to trade Bitcoin derivatives in Europe, and BTC is trading below $40,000.