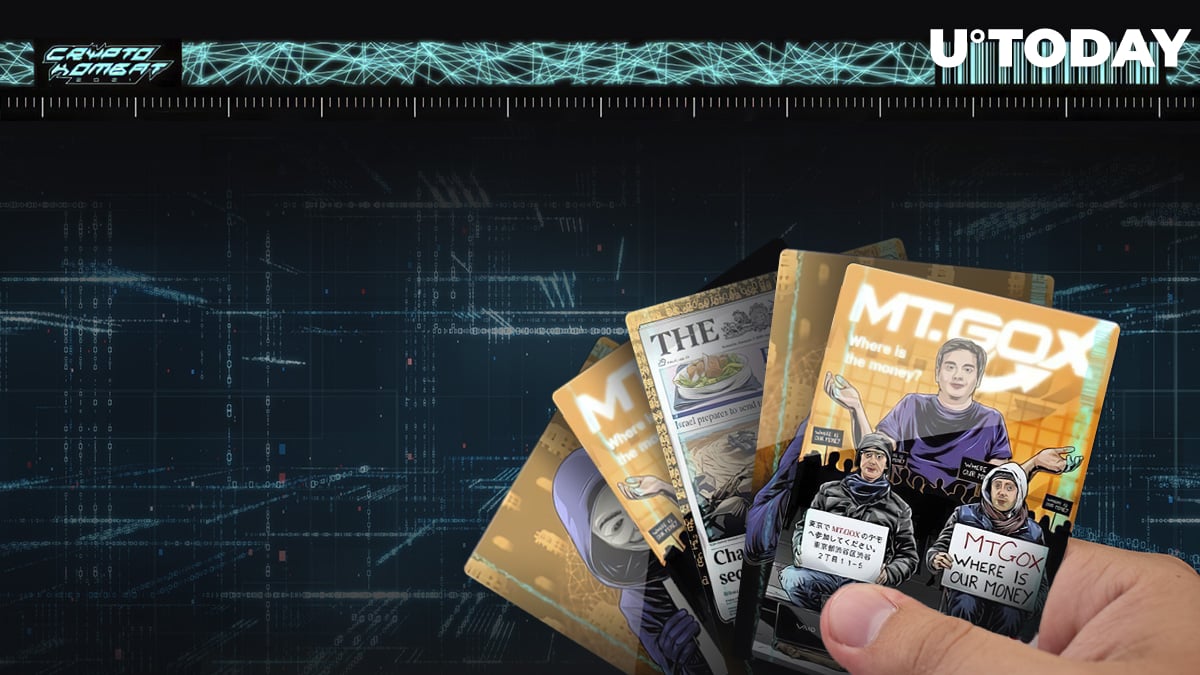 The NFT hype happened suddenly and unpredictably, like the crypto boom in 2017. However, if the interest in crypto startups in 2017 was speculative, with the manifold growth of investments and plans to conquer the world, the situation is the opposite with the NFT market. Even celebrities and famous personalities are starting to pay attention to and interact with the new market. First, let's figure out what this new trend in the crypto party is.

The secret to NFTs' popularity

The NFT has provided access to digital property rights, collectibles and art. The owner of an NFT stores a single copy in a digital wallet, knowing that no one else has the same token he does. Stars and artists began to use NFTs to release unique music, paintings, images, memes and much more in digital form. Developers of online games have also begun to use the technology. Now your virtual sword or 80lvl elf in rare armor is only yours; it cannot be copied by replicating the code or cheating, stealing or hacking servers.

This idea formed the basis of the most unique and distinctive project in the industry: Crypto Kombat. The blockchain game was created on the network of the second most popular cryptocurrency and the most popular platform for dAPPs: Ethereum. Crypto Kombat is an online fighting game where the heroes of the game are the most famous personalities in the the entire crypto industry: Bitcoin creator Satoshi Nakamoto, Litecoin creator Charlie Lee, CEO Changpeng Zhao of the largest crypto exchange, Binance, and dozens of others.

The gameplay model is a classic rock-paper-scissors affair, in which players send crypto heroes into battle against each other, comparing the characteristics of Intelligence, Influence and Power with a small random element. The winner will receive in-game rewards that will help improve their profile even more.

All Crypto Kombat heroes are created in the form of NFT cards that can be minted by the owners of the internal COMBAT token. Hero cards have four rarity levels: common, rare, epic and genesis. The number of cards for each hero is 12,000 for general, 1,200 for rare, 12 for epic, and only one genesis. The last card is for the person in whose honor it was issued. The first three types can be obtained by any player.

After minting, all cards become the property of the player, and their number is limited by the rules of the blockchain, unlike ordinary online games. This means that the number of cards is limited, and not everyone will be able to get their digital hands on them.

Fortunately, the project has an active secondary market where players and NFT cardholders can sell, buy and exchange them with each other. This is implemented on OpenSea, the largest NFT marketplace on the internet, and is not controlled by anyone on the team. It is like AMAZON, OLX, AliExpress or any other p2p trading platform.

Crypto hero can play with his own genesis card

In addition to players and crypto enthusiasts, the most famous representatives of the crypto industry, who are also the heroes of the game, have also shown interest in this project. Four Genesis cards have already been accepted by their rightful owners:

If during the battle a player sees that a card with a blue mark "accepted by the hero" is fighting against him, then he is playing not just against another player, but against the real Charlie Lee or Elon Musk. It is possible that controversial issues such as "which network is better, Binance Smart Chain or Ethereum?" will be resolved with the cards of Vitalik and CZ themselves.

Apparently, NFTs have become really popular, even if such giants of the industry as Charlie Lee and Anton Bukov are attracted to small projects with interesting concepts. But Crypto Kombat is not going to stop there: by the end of August, they will launch a parallel network on Binance Smart Chain, distributing new tokens to all KOMBAT ERC20 holders. Already in Q4, 2021, they promise to open access to the game for everyone! You can find out more about the project on the official website, and discuss the process, ask questions and get to know the community in the Telegram chat.