XRP Will Continue to Trade as Crypto Asset, Not Security, in Japan, SBI Group Says

Yuri Molchan
Major Ripple partner in Japan, SBI Group, says that crypto exchanges will continue to trade XRP as a cryptocurrency asset, not a security, here's why 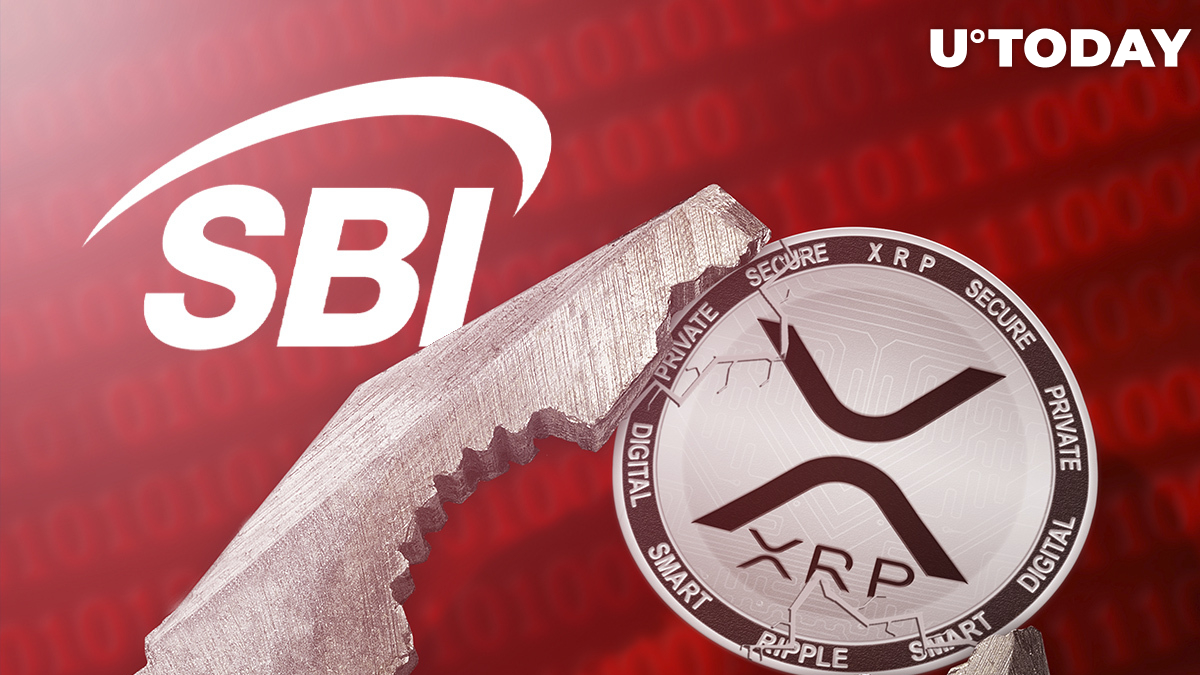 SBI chief executive, Yoshitaka Kitao, has taken to Twitter to share another statement released by SBI Group, Ripple's major partner in Japan, regarding XRP and the SEC lawsuit against Ripple.

"XRP is a cryptocurrency asset under Japanese law"

Yoshitaka Kitao has shared a link to another statement issued by the major Ripple partner and investor from Japan regarding the SEC's legal suit against Ripple.

Citing an article by an author from the Nomura Research Institute, the document states that, under the Japanese Funds Settlement Law, XRP is a cryptocurrency asset and not a security, as the SEC claims it is for the U.S.

Therefore, the document says, XRP will continue to trade as a crypto asset on Japanese digital exchanges, regardless of the attempts by the U.S. regulator to accuse Ripple of selling "unregistered investment contracts," i.e., securities.

The statement reminds interested parties that SBI Group does not invest in XRP directly, but rather in Ripple shares. However, it does purchase XRP from the Ripple decacorn to cover the needs of traders at the SBI VC Trade exchange owned by SBI Group.

Thus, the current XRP decline on exchanges does not impact the results of SBI's business, the statement says.

SBI will continue to support Ripple expansion beyond U.S.

The authors of the release have reminded readers that multiple financial institutions in Asia and Europe are considering utilizing Ripple's technology for remittances. Even without the use of XRP, it substantially decreases transfer fees.

Due to growing demand and a lack of understanding with the U.S. government, Ripple is contemplating departing the U.S. and eyeing more crypto-friendly jurisdictions for its headquarters, as reported by U.Today this fall.

SBI says it will continue to support Ripple in its expansion outside the U.S. and in Japan in particular.

Jed McCaleb stops selling XRP due to the suit against Ripple

As reported by U.Today over the weekend, the community believes that Ripple cofounder Jed McCaleb has stopped selling the XRP he has been receiving from Ripple.

The last transaction took place on Dec. 23, according to on-chain data. In a discussion started by researcher Leonidas Hadjiloizou, users have assumed that McCaleb may have stopped dumping XRP since he is a Ripple cofounder and the other cofounder, Chris Larsen, as well as CEO Brad Garlinghouse, have also been sued by the SEC.