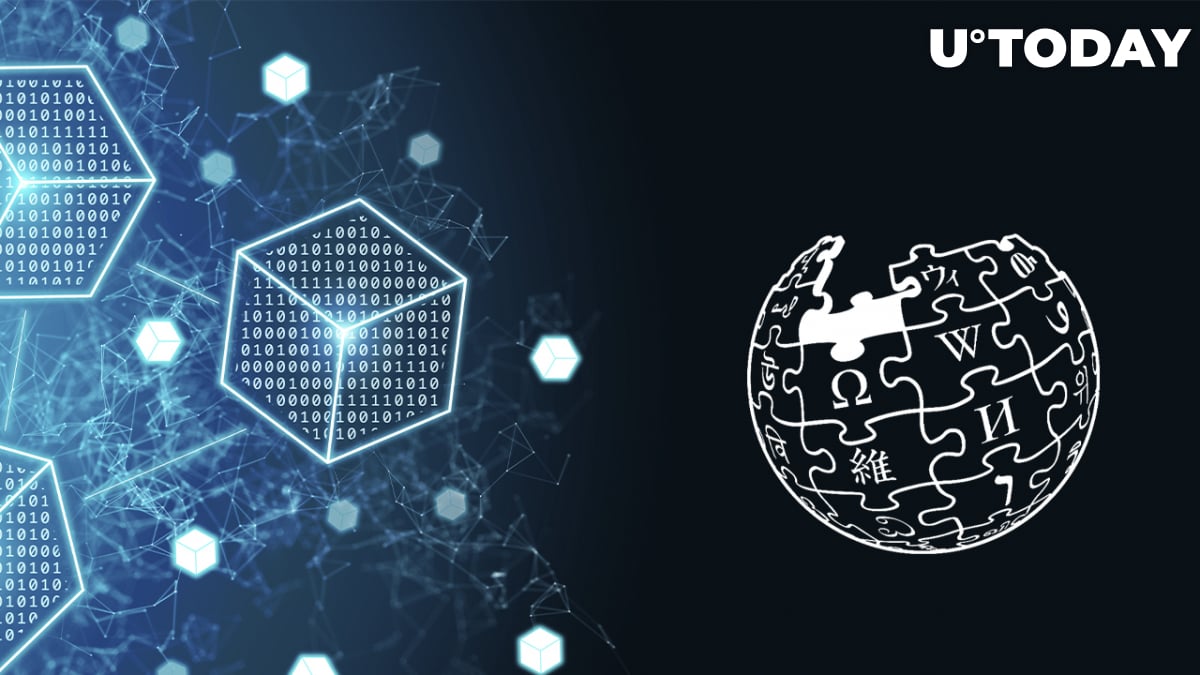 The Wikimedia Foundation, the non-profit behind Wikipedia and other Wikimedia projects, has halted cryptocurrency donations, according to a recent announcement made by contributor Molly White.

The decision was made based on the feedback received from the community.

The foundation started accepting Bitcoin back in July 2014 to make donations “as simple and inclusive as possible.” It initially relied on the Coinbase exchange for processing transactions before switching to BitPay. The organization also added Ethereum and Bitcoin Cash to the list of available cryptocurrencies.

As reported by U.Today, Wikipedia editors overwhelmingly voted in favor of suspending cryptocurrency donations earlier this month. The proposal submitted by White argues that Bitcoin and Ethereum, the two largest proof-of-work cryptocurrencies, pose a threat to the foundation’s environmental sustainability goals. The largest cryptocurrency consumes 204.5 terawatt-hours of electricity per year.

Related
Solana Goes Down (Again)
Cryptocurrency donations only accounted for 0.08% of the total contributions in 2021, which is why the ban won’t impact the foundation in any meaningful way. Still, it has seemingly left the door open for giving  cryptocurrency donations another go in the future, adding that it “will continue to monitor this issue.”

As reported by U.Today, the Mozilla Foundation, which suspended crypto donations in early 2022 due to severe backlash, decided to resume them in April. However, it will only accept environmentally-friendly proof-of-stake cryptocurrencies, meaning that Mozilla users won’t be able to donate Bitcoin.

In February, a British animal protection organization recently announced that it would no longer accept cryptocurrencies due to climate-related concerns.
#Bitcoin News #Ethereum News #Cryptocurrency Adoption