Yuri Molchan
Tether Treasury has minted another 100 mln USDT, the Tether CTO Paolo Ardoino stepped in to clarify it. Prior to that 20 mln USDT was sent from the Treasury to Houbi 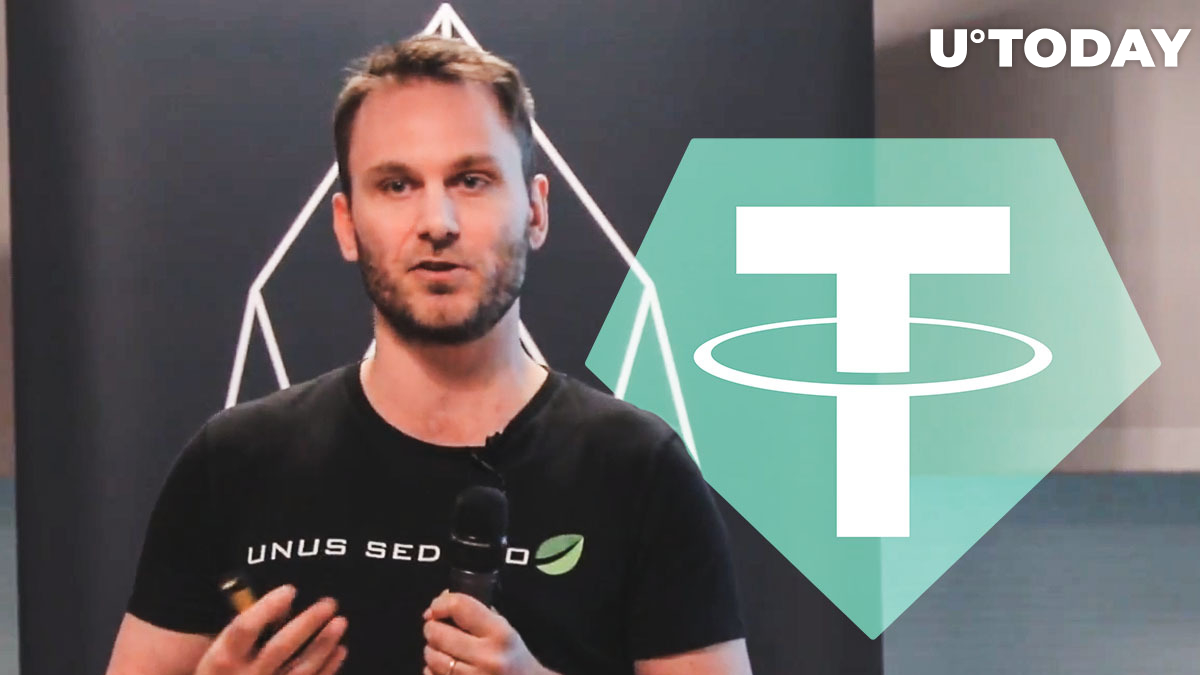 Whale Alert has notified the community about another emittance of a gargantuan USDT amount.

Just now, the Twitter bot spotted a whopping 100 mln of the Tether’s stablecoin minted at the Tether Treasury.

As the community started posting comments accusing Tether of yet another USDT dump, the CTO of Tether and the Bitfinex exchange Paolo Ardoino stepped in to calm the community down.

He said that this 100 mln USDT was an inventory replenish on the Tron blockchain – an authorized but not an issued transaction for future issuance requests.

Tether expanded to the Tron chain in April 2019 and launched the USDT-Tron stablecoin.

However, users seem to remain skeptic about Ardoino’s explanation, comparing constant issuing of new USDT to the quantitative easing currently made by the Fed Reserve.

Prior to that, Whale Alert reported that 20 mln Tether had been sent from the Tether Treasury to the Huobi exchange.

As reported by U.Today earlier, the chief of Binance, Changpeng Zhao, explained to the community why Binance holds seventy percent of USDT issued on Tron (compared to Huobi holding just fifteen percent of this stablecoin).

CZ stated that Binance does not have any favourites among the USDT versions based on different blockchains. However, users seem to do so, says CZ, and it is them who hold seventy percent of Tron-based USDT on Binance.

He pointed out that assets held by users on Binance does not mean that these coins are held by Binance itself.

At the moment, the most popular USDT version is Ethereum-based one, according to the data provided by Glassnode.

In late May, the analytics company shared a chart which showed that around 1,850 new USDT addresses emerge on Ethereum every hour.