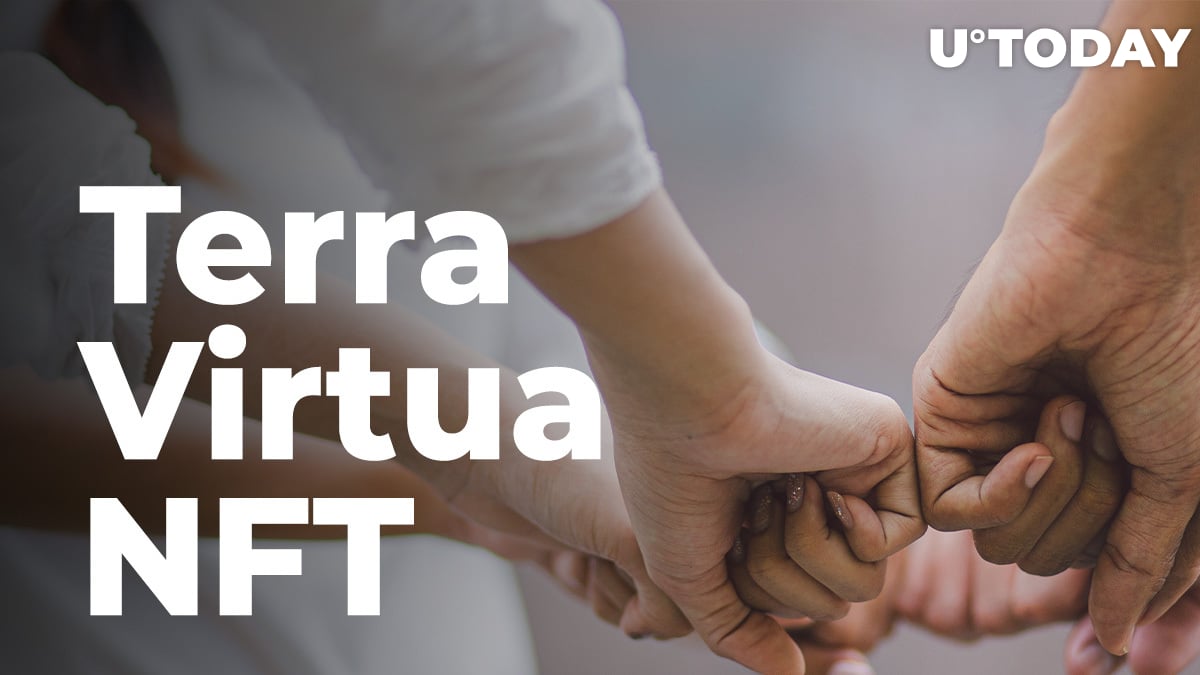 Terra Virtua HQ, a marketplace for non-fungible tokens, has shared an udpate on its partnership with NFT designers Hashmasks. Anyone who is interested in digital collectibles can join the contest and win a unique prize.

vFlects by Terra Virtua are digital collectibles that represent characters with unique superpowers. An internal core gives power to each vFlect: the ocular sensors of each vFlect reflect the character's superpower.

The first @TheHashmasks X vFLECT is getting ready to land on our marketplace this Friday, 30th April.

Don't forget to enter our competition for a chance to win a Hashmasks vFLECT ?https://t.co/RNbTQu2mLr

Entries close at 9am BST 28 April, so get in there quick!#NFTCommunity pic.twitter.com/jmknksDsBY

Now the Terra Virtua team has decided to release a series of vFlects in partnership with the Hashmasks team, a startup that creates tokenized masks of fictional characters.

The first-ever non-fungible tokens created via this partnership will be released on the Terra Virtua marketplace on April 30, 2021, with more releases to come.

To promote the accomplisment of this milestone, both teams are launching contests on social media.

All Internet users who register on a special website before April 28, 2021, are eligible for this contest. Besides registration, a mention on social media is required.

The winners of the contest will be rewarded with one of Hashmasks' vFlects. So, there is a chance to get a new-gen digital collectible first.

Terra Virtua is a veteran of the NFT segment: it was founded in 2016 while, in 2018, the platform was activated in mainnet. Terra Virtua addresses many NFT-focused use cases and has a native coin, TVK.