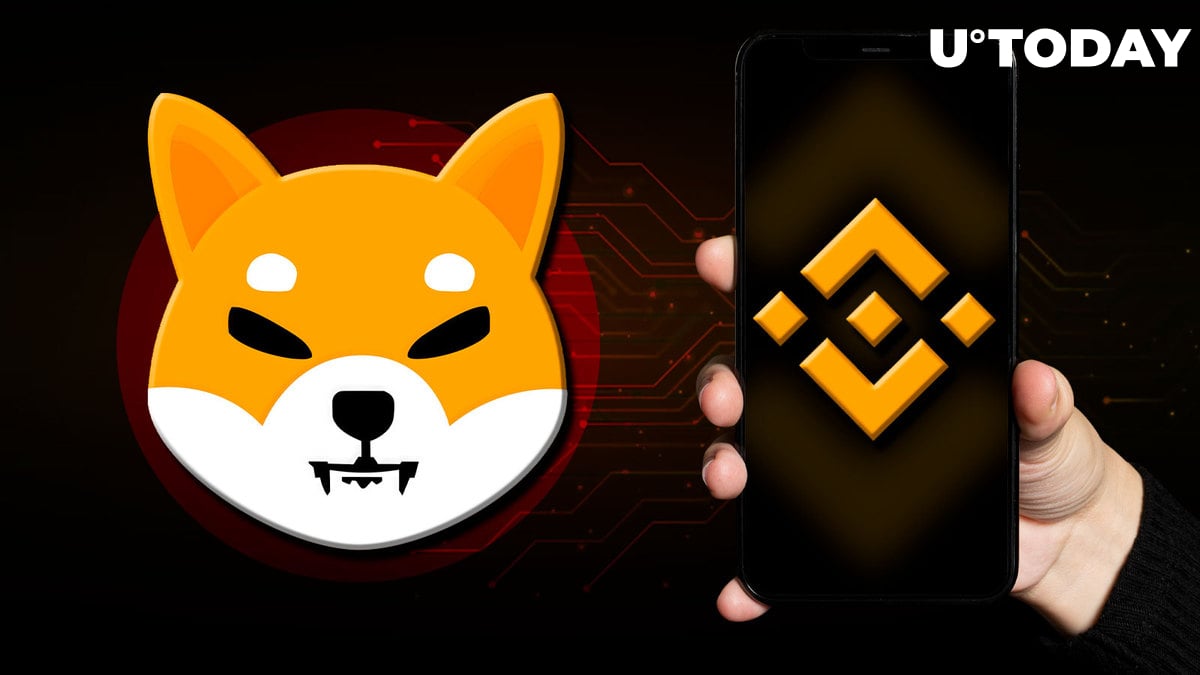 Shiba Inu holders and holders of other cryptocurrencies supported by Binance Pay can now enjoy rewards within a limited timeframe. Starting from Sept. 5 to 8, Shiba Inu users can participate in Binance Pay’s Token Pop game and earn rewards. According to the announcement, Binance Pay has launched the next round of token pop games where eligible participants have a chance to receive up to $1,000 in Cashback Vouchers, a VIP Upgrade Voucher or a Savings Trial Fund Voucher.

Play the #Binance Token Pop Game for an opportunity to win up to $1,000 in rewards!

Binance Pay allows users to spend crypto to shop with supported merchants. As reported by U.Today, Binance announced the addition of Shiba Inu (SHIB) as a means of payment with the Binance Card, thus allowing users to use their assets to make purchases and pay bills at over 90 million Mastercard merchants worldwide, both in-store and online.

In July, Shopping.io, which allows customers to order from Amazon, eBay, Walmart and other major retailers with the help of more than 200 cryptocurrencies, announced a promotional campaign with limited-time rewards for Shiba Inu users, as reported by U.Today.

Shiba Inu whales, or large holders, are on the move, according to IntoTheBlock data, as large transactions have increased by 183% over the past day. A transaction is often more than $100,000, and large transaction spikes are sometimes associated with increased activity from whales, who are either buying or selling.

Bluebit exchange, which recently listed BONE, has announced its LEASH listing, thus becoming one of the exchanges to list the full Shiba Inu trifecta: SHIB, LEASH and BONE.