Alex Dovbnya
Are Shiba Inu developers preparing to release a new project after securing a high-profile partnership with The Third Floor? 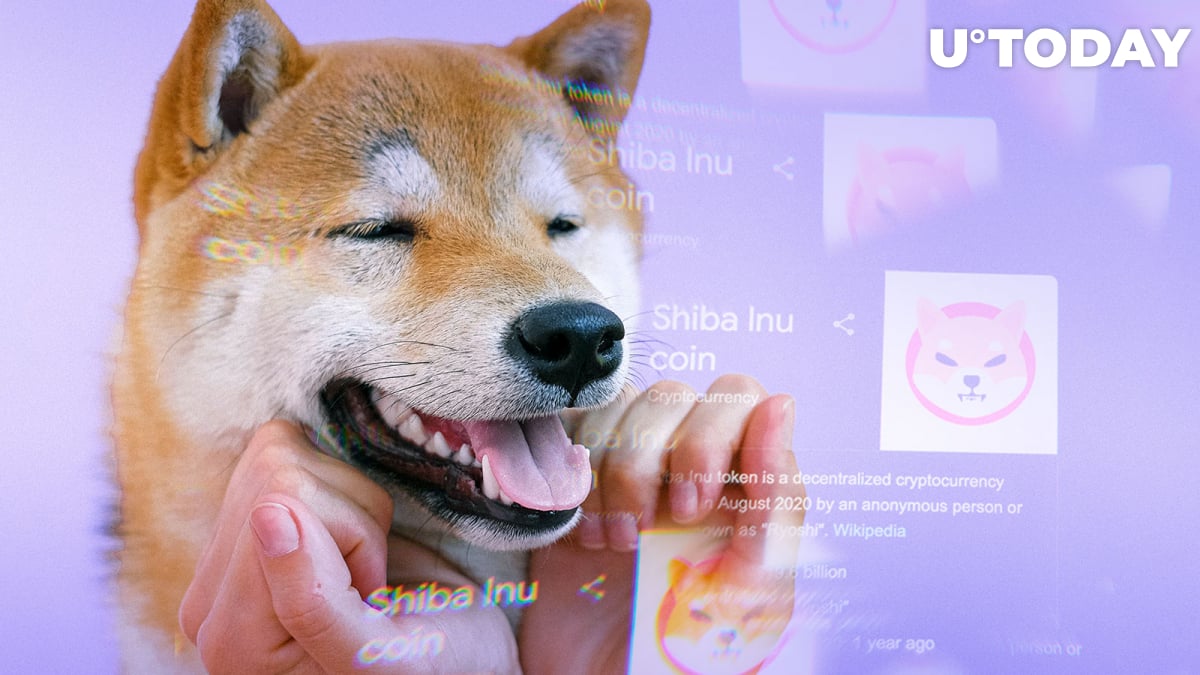 The official Twitter account behind the Shiba Inu cryptocurrency has posted a mysterious video, teasing the community with what appears to be the team’s upcoming project.

Some community members suggested that the logo depicted one of the Ninja Turtles. Other users claimed that they saw a treasure chest.

The teaser is most likely related to Shiba Inu’s much-hyped metaverse project. As reported by U.Today, the team recently partnered with The Third Floor (TTF), one of the world’s most prominent visualization studios, which has worked on a slew of Marvel blockbusters such as “Wonder Woman,” “Avengers: Infinity War” and others. The company will be responsible for defining the virtual environments of the upcoming metaverse project. On July 20, the Shiba Inu Twitter account posted another teaser that shows palm trees during a storm. In response to the teaser, gaming veteran William Volk tweeted that “something” was coming.

Earlier this month, Shytoshi Kusama, the pseudonymous lead developer behind Shiba Inu, also hinted at a new stablecoin that will be part of the meme coin’s ecosystem. Its rollout could potentially take place as early as 2022.  Kusama also revealed that the project had managed to onboard new developers who would be responsible for redesigning Shiba Inu’s web portals.

In response to the teaser, many community members started asking about Shibarium, but it remains unclear when the much-awaited layer-2 solution will be available.
#Shiba Inu (SHIB) News