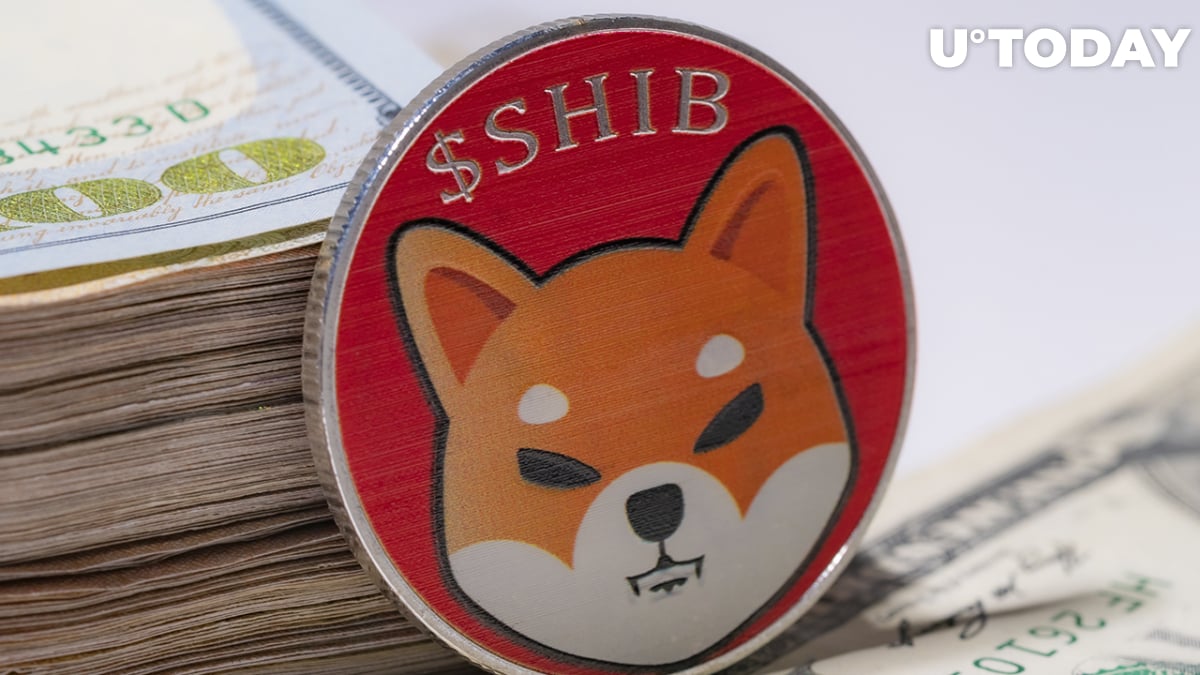 Shiba Inu has once broken the $1.5 billion threshold in capitalization on whale-tier wallets and became the biggest holding among the 1,000 largest Ethereum addresses on the Ethereum network.

Shiba Inu is back in business

According to data provided by WhaleStats, Shiba Inu holdings in whales' wallets are now valued at $1.67 billion, while second place on the tracker, FTT token, has holdings valued at $1.5 billion.

The $170 million margin has been reached due to the strong market performance of the SHIB token. The meme-based cryptocurrency has gained 20% of its value in the last three days in addition to a new wave of buying power incoming from whale-tier addresses.

As data suggests, the most recent large purchase was made by the "Light" whale that grabbed almost 60 billion tokens.

In addition to SHIB token becoming the biggest USD-valued holding on whale wallets, its market data indicators have all entered the green zone, showing a presence of potentially bullish sentiment around the token.

The trading volume indicator for SHIB is showing a 150% increase compared to the same value 24 hours ago. Current trading volumes are at $21 million for whale-tier addresses and $1.7 billion in total.

Another substantial indicator for tokens like Shiba Inu, Net Flow, is also showing a 135% increase at press time. The metric tracks the flow of Shiba Inu tokens on large addresses. As data suggests, no selling activity is currently trackable on Shiba Inu. 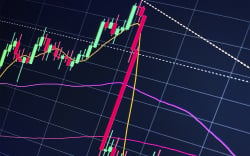