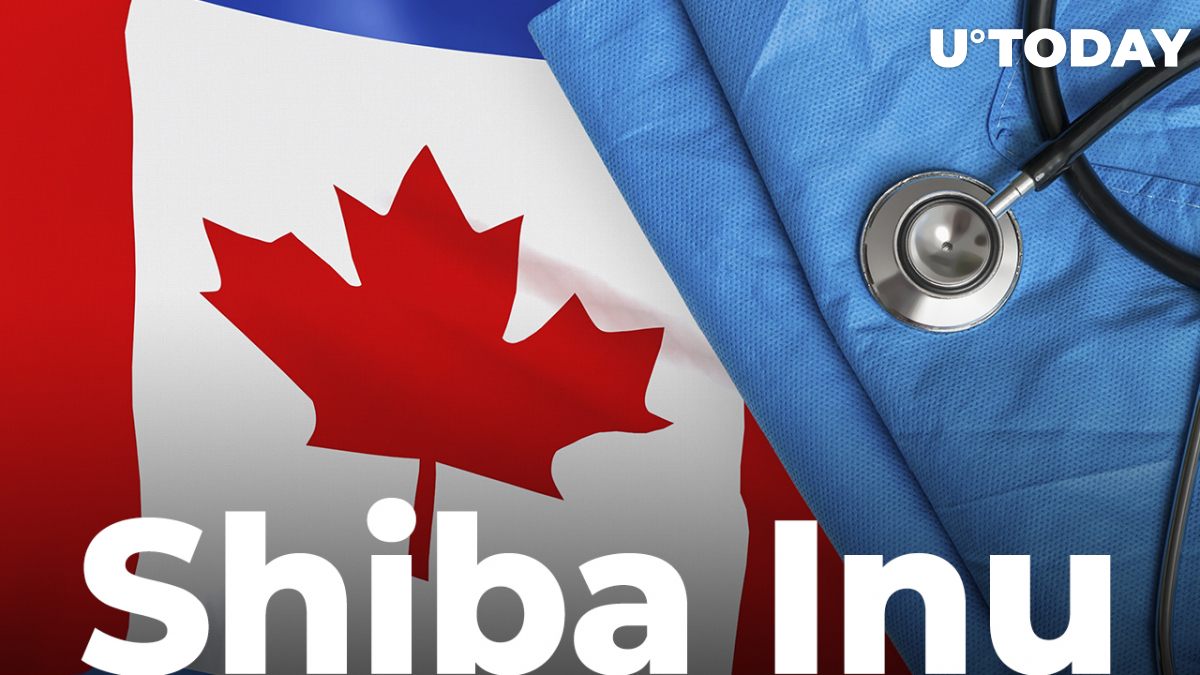 The Glenrose Rehabilitation Hospital Foundation, which is located in Alberta, Canada, now accepts donations in a slew of cryptocurrencies, including meme coin Shiba Inu, according to a local media report.

The addition of such an option was possible because of its partnership with philanthropic startup The Giving Block.

This is the very first healthcare foundation in the western Alberta province to enable support for cryptocurrency payments.

GRHF CEO Mark Korthuis says that the organization is focused on technology and research, which is why cryptocurrencies seem like “a logical step”:

"The Glenrose Rehabilitation Hospital Foundation is focused on research, innovation and technology. Capitalizing on the benefits of digital currencies felt like a logical next step for us."

He predicts that cryptocurrencies will end up playing “a more significant role” in the world.

Those who are willing to make a contribution to the Glenrose Rehabilitation Hospital Foundation have to create a new account on the Giving Block website and select a certain cryptocurrency from a drop-down menu.

More and more organizations are willing to accept cryptocurrencies amid their growing adoption. However, the environmental impact of digital assets remains a persistent issue.

As reported by U.Today, the Mozilla Foundation dropped cryptocurrency donations due to CO2 emissions associated with the largest cryptocurrencies such as Bitcoin and Ethereum.