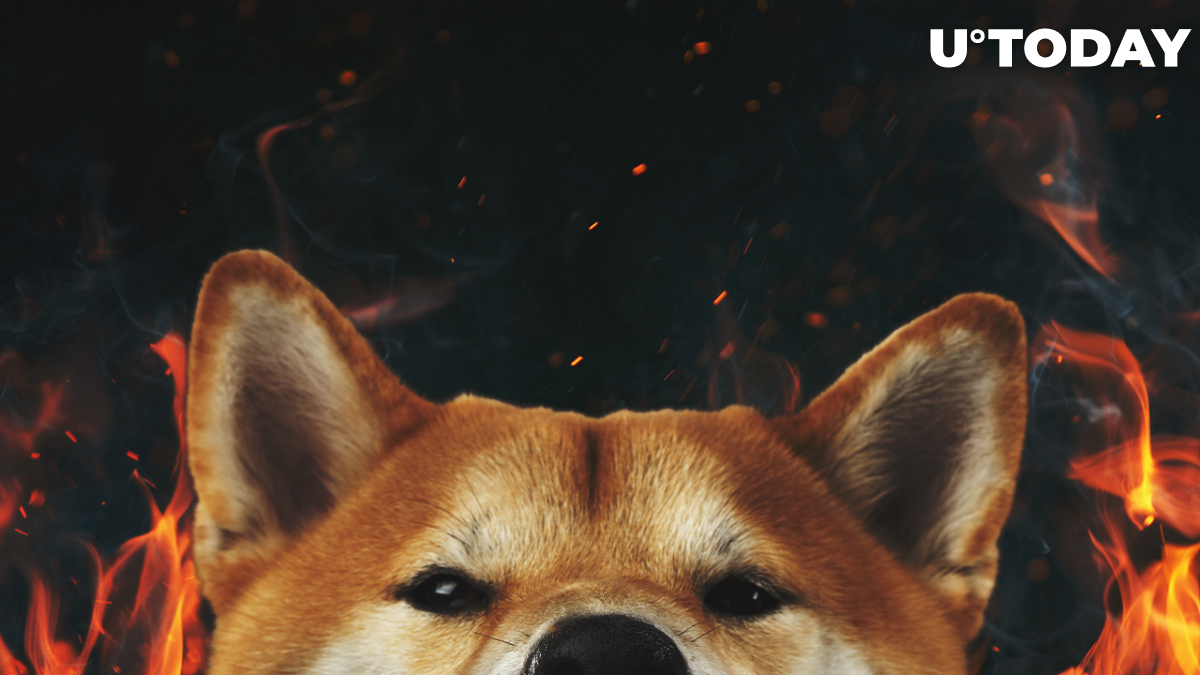 More than eight billion Shiba Inu (SHIB) tokens have been permanently removed from circulation over the last 24 hours with the help of a new burn portal, according to a tweet posted by the official account of the popular cryptocurrency project.

Burning refers to the process of sending tokens to a dead address.

The burn portal is meant to make the process of removing tokens from circulation more organized.

It was launched in partnership with decentralized finance project Ryoshi’s Vision (RYOSHI) last week. Apart from potentially boosting the price of the token by permanently reducing its circulating supply, the holders of Shiba Inu will also be able to receive RYOSHI tokens in exchange for burntSHIB tokens. Shiba Inu started off with a maximum supply of one quadrillion tokens.

Related
Dogecoin Fan Elon Musk May Buy Twitter This Week: Report
Ryoshi, the token’s pseudonymous creator, gifted half of the supply to Vitalik Buterin, the co-founder of Ethereum.

In May, Buterin decided to donate 50 trillion SHIB tokens to a pandemic-focused relief fund.

Within the same month, Buterin burned a whopping 410 trillion tokens, boosting the price of the token.

Presently, there are 549 trillion SHIB tokens in circulation.

After a significant correction, SHIB penetrated mainstream consciousness in October because of its blistering price rally. Despite the community’s efforts to burn the token, its price remains under pressure. It is down 73.59% from its October high, currently trading at $0.00002262 on major spot exchanges.