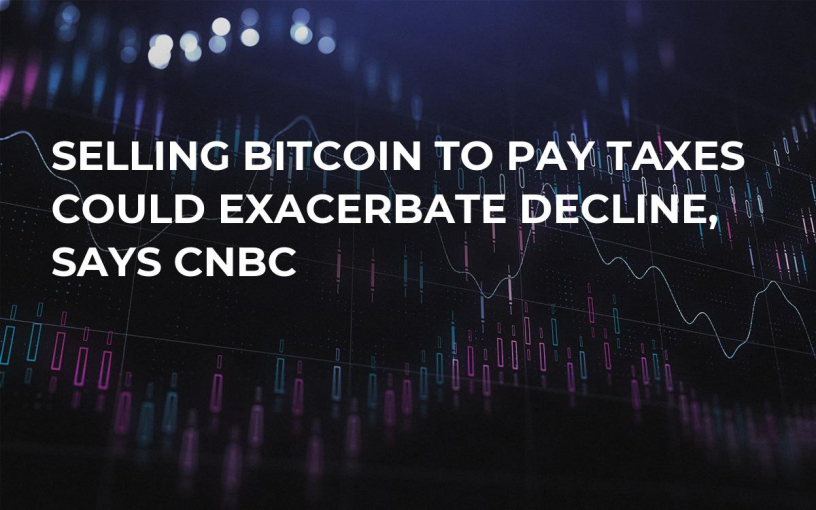 Those who cashed out large amounts of Bitcoin during last year’s record-setting run might be driving the price down as they struggle to pay their taxes, according to CNBC. Some who sold last year may have assumed Bitcoin’s epic run would continue indefinitely, and that they could sell a little more of their stash come April to cover their bills. As Bitcoin price falls, these people are now forced to sell even more of their stash (which is now worth less) to cover their tax bill (which hasn’t shrunk). While the selling of digital currency to pay taxes probably isn’t the biggest driver of this year’s bear market, it could be a factor.