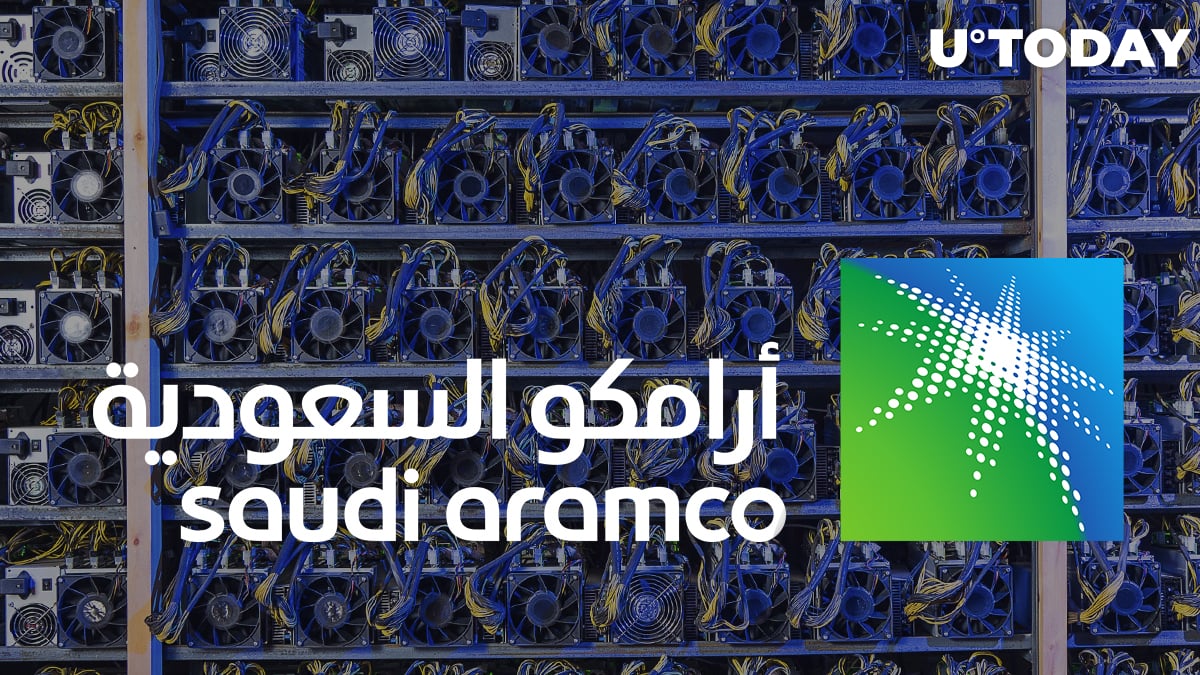 In a recent report on the Aramco website, the company has released a statement:

With reference to recent reports claiming that the company will embark on Bitcoin mining activities, Aramco confirms that these claims are completely false and inaccurate.

Previously, various media outlets reported that Aramco was interested in Bitcoin mining and negotiating with Bitcoin miners. Allegedly, the company was planning to start using its by-products to generate electricity for cryptocurrency mining.