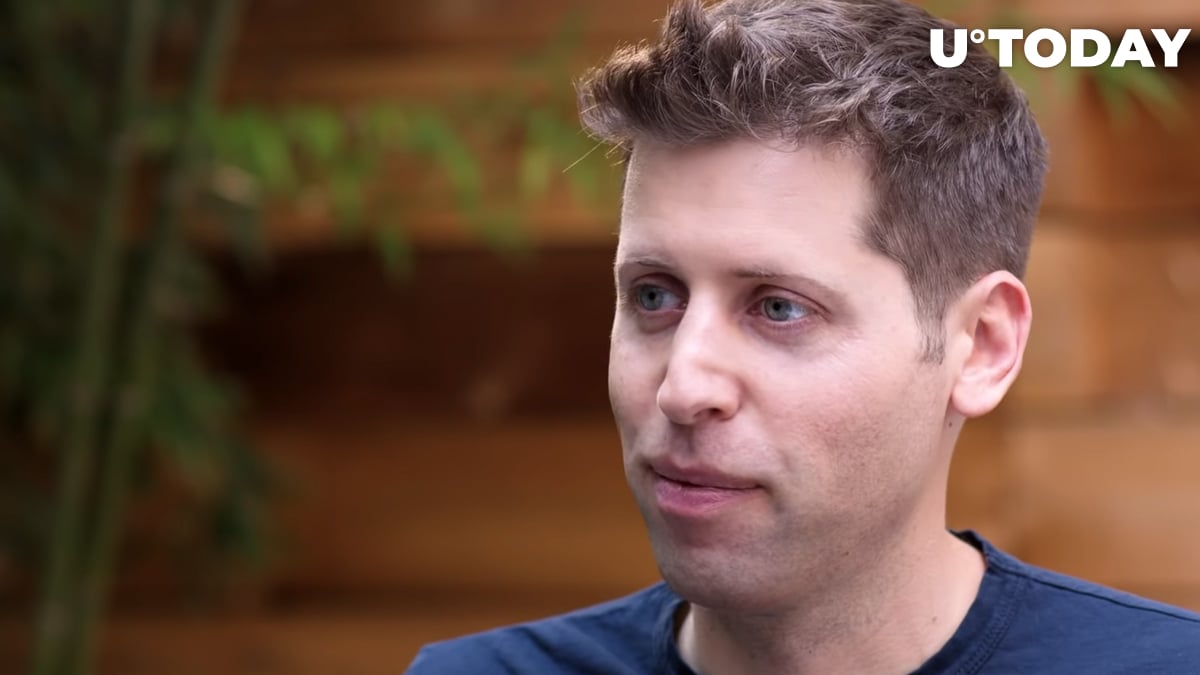 Sam Altman, former president of Y Combinator, is well known for his early-stage investments in Airbnb, Reddit, Asana and Pinterest. Now, he is ready to launch the most controversial and ambitious crypto product since the inception of BitClout.

According to the main website of Worldcoin introduced by Mr. Altman, the core focus of his project is distributing the new cryptocurrency among the largest possible number of people in the world.

Introducing Worldcoin, a new cryptocurrency that will be distributed fairly to as many people as possible.

To receive the cryptocurrency, its potential owner should meet only two requirements: to be "unique" and to be proven human. To implement the "Proof-of-Personhood" concept, enthusiasts of Worldcoin began massive biometric scanning.

With a novel device, so-called "Orbs," Worldcoin evangelists will scan the eyeballs of interested people around the globe. Orbs is set to capture detailed images of people's eyes and convert them to IrisHash data structures.

According to the Worldcoin team, this design, combined with a hierarchy of signatures, makes the system attack resistant and resilient to malicious interference.

Crypto for everyone or Orwellian scheme?

Largely, commenters on Crypto Twitter are cautious about the unveiled concept. Prominent Bitcoin (BTC) analyst Willy Woo noticed that the project is backed by a clutch of high-profile VCs, including Andreessen Horowitz, 1Coinfirmation, Coinbase Ventures, and Three Arrows Capital, so its "fair" distribution is questionable.

Orwell's 1984 wasn't supposed to be an instruction manual.