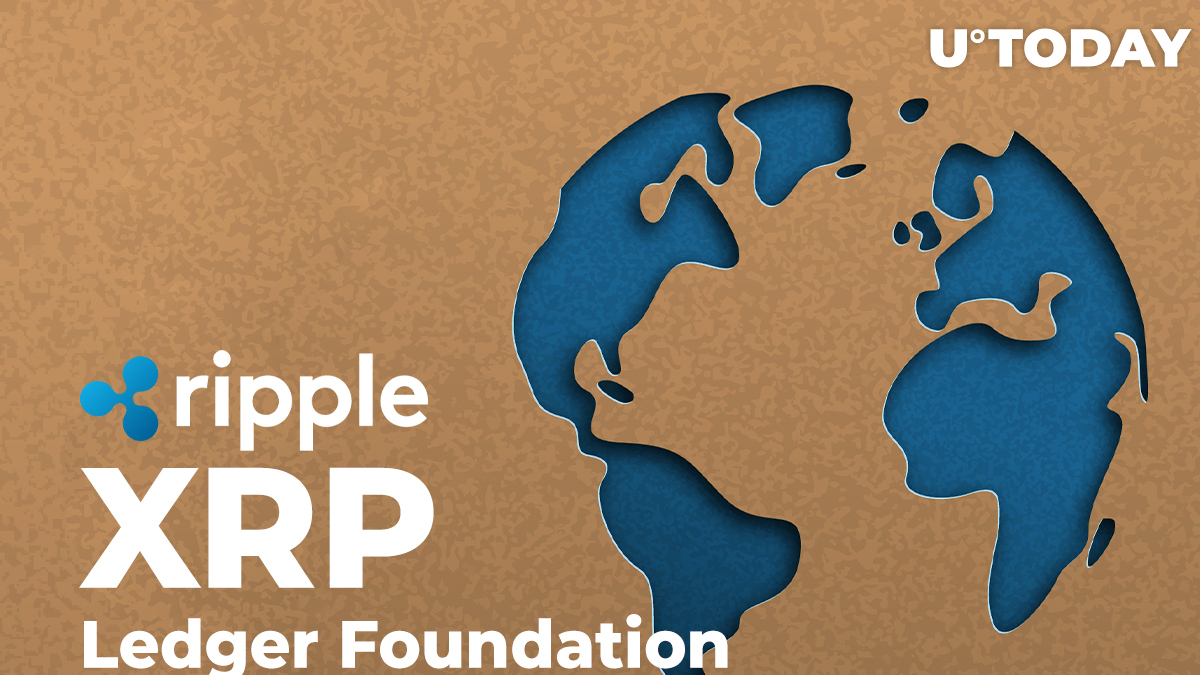 Top-tier blockchain company Ripple has announced that it has partnered with XRP Ledger Foundation, which recently received $6.5 mln in grants from Ripple, Coil and Gatehub.

Energy Web and Rocky Mountain Institute are also part of the partnership. The ambitious goal is to decarbonize public blockchains, using the new EW Zero tool.

Climate change is impossible to ignore. That’s why we’ve partnered with @XRPLF, @energywebx and @RockyMtnInst to make all #blockchains #netzero by 2030—starting with the #XRPL! Read more: https://t.co/WrrkY27Iet

Ripple has published an article to announce the aforementioned partnerships, saying that the environmental crisis is spreading around the planet fast, and it is no longer possible to close your eyes to this growing issue.

Since the blockchain industry plays a key role in the future of finance and impacts the environment heavily (proof-of-work supported coins with Bitcoin making the biggest impact), Ripple believes that the whole DLT industry must reduce its environmental footprint drastically and as soon as possible.

As for itself, Ripple has pledged to achieve carbon net-zero within ten years, by 2030. For this purpose, they are initiating the aforementioned partnership with the XRP Ledger Foundation and other participants using the new EW Zero tool.

Besides, the blockchain giant has initiated massive research regarding energy consumption linked to crypto assets, cash and credit card usage around the world.

Ripple intends to reduce its own carbon footprint and use only renewable energy sources for all of its offices and global business activities.

It will allow any blockchain to decarbonize by acquiring renewable energy in local markets around the world.

Ripple intends to lead the way in all blockchain on the planet becoming carbon-neutral. It warns that these major changes will not take place immediately, as they require time, effort and patience.