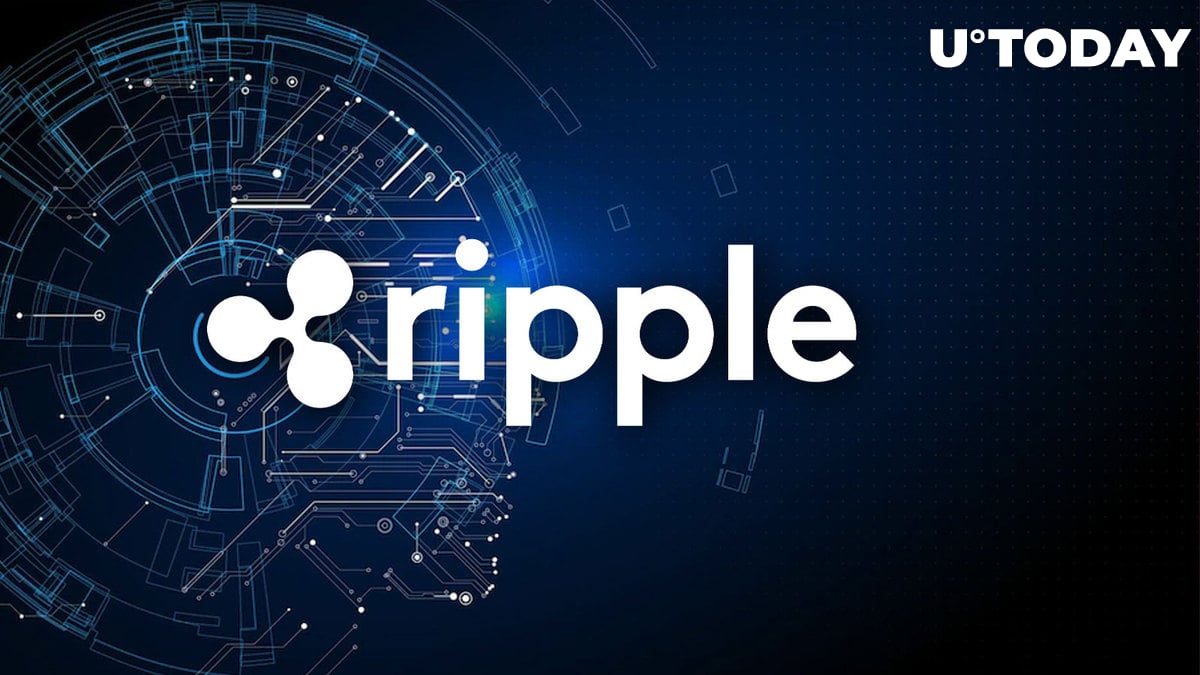 Ripple has been named among the "Best Workplaces for Parents 2022" by the global authority on workplace culture, Great Place To Work. The list places Ripple as the fourth best place to work for parents in 2022.

Great Place To Work's distinguished annual list of the "Best Workplaces for Parents" recognizes organizations for their outstanding efforts to provide a good and encouraging workplace that promotes the advancement of parents and caregivers.

According to a poll by Great Place To Work, 95% of Ripple employees agree that it is a great place to work, compared to 57% of workers at the average U.S.-based company.

Ripple was named one of the best workplaces in 2020 by Fortune. This year, Ripple was recognized as one of America's fastest-growing private companies by the Inc. magazine. This comes as Ripple reported expansion despite the legal battles it is currently facing with the SEC.

Notably, Ripple added to its workforce during a severe bear market, setting it apart from several crypto companies that had been forced to slash their workforce.

Related
Ripple Named One of Best Workplaces in 2020 by Fortune

In the ongoing Ripple-SEC lawsuit, both parties have filed their redacted replies to each other's oppositions to motions for summary judgment. The lawsuit has reached a landmark moment as the summary judgment motions are now fully briefed, with Judge Torres' final ruling now awaited.

A striking portion of Ripple's reply to the SEC was highlighted by Ripple enthusiast WrathofKahneman and reads: "If the SEC claims common enterprise means participation in the entire XRP market, then it would need to show Ripple manages, controls, and operates the entire market."